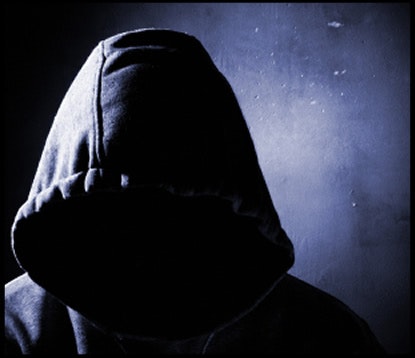 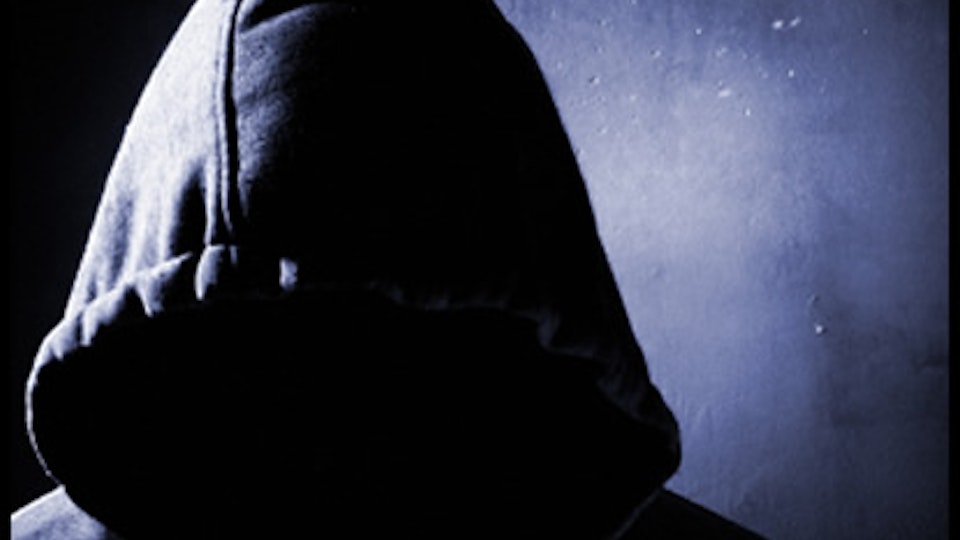 When the dust has settled, a man returns to pick up the pieces of his shattered childhood.
Can he start again?
Or are some things just too broken?

This full length stage play has undergone a research and development period and is now available for production.

Jim.
We won’t be shocked. Go on, tell us about one.

Marc.
Erm… Alright. I wrote one called “The Future”.

Marc.
Yeah. Erm… It begins with a guy burying two bodies in his back garden. The body of a woman and a baby. The story is told from his perspective, in flashback. He’s trying to piece together how he got to be in the position of burying these people. The structure is quite loose as it’s told through his memories and not necessarily the truth. He remembers the woman to be beautiful and in love with him. Through his memories we realise the couple had very little money and he was desperately unhappy at work. He wasn’t popular and clearly wanted to escape his life. He then remembers how happy he was when the woman became pregnant. With the child he saw a better future. He saw the child doing all the things he wanted to do. Having the successes that had eluded him in his life. He kept checking up on the pregnant woman, making sure the baby she was carrying came to no harm. His future lay with that child and he would stop at nothing to make sure that the child was all right. As the story progresses his memory becomes closer to the truth of the situation. We realise that the woman was not his lover, but a hostage. The woman was never in love with him, she was a woman he kidnapped and all he did was impose his own feelings on her. She was kept locked in a room with no chance of escape. He was using her as a vessel to carry his child. He was in love with her, but more importantly he was in love with the baby she was carrying. That’s where his future happiness lay.  Then one day he came back to check on her and he saw her lying still. She wasn’t breathing, she’d turned blue. He panicked. He didn’t know what to do. He then thought that maybe the baby was still alive. If he could get it out of her, maybe it would be able to breath. He needed to cut her open. He ran to the kitchen, he grabbed a carving knife. He ran to the room where her lifeless body lay. He put a hand on her chest and pushed the blade into her stomach. It was then that the force of his hand upon her chest pushed air through her wind pipe, releasing the lump of bread that was trapped there. She’d obviously choked on some food he’d left for her. She then sat up with a huge gasp of breath. She could breathe again. She looked at him, she looked at the knife in her stomach. She lay back down again. He looked at the blood pouring from her. He saw her breathing slow down, he saw the light in her eyes die. He realised it was more important than ever to take his baby out of her. He slit her open and took out his child. He then realised that when he stuck the knife in the woman, he’d also stuck it in the head of the baby. He’d killed them both. That’s where the story ends.

There is a moment of silence.