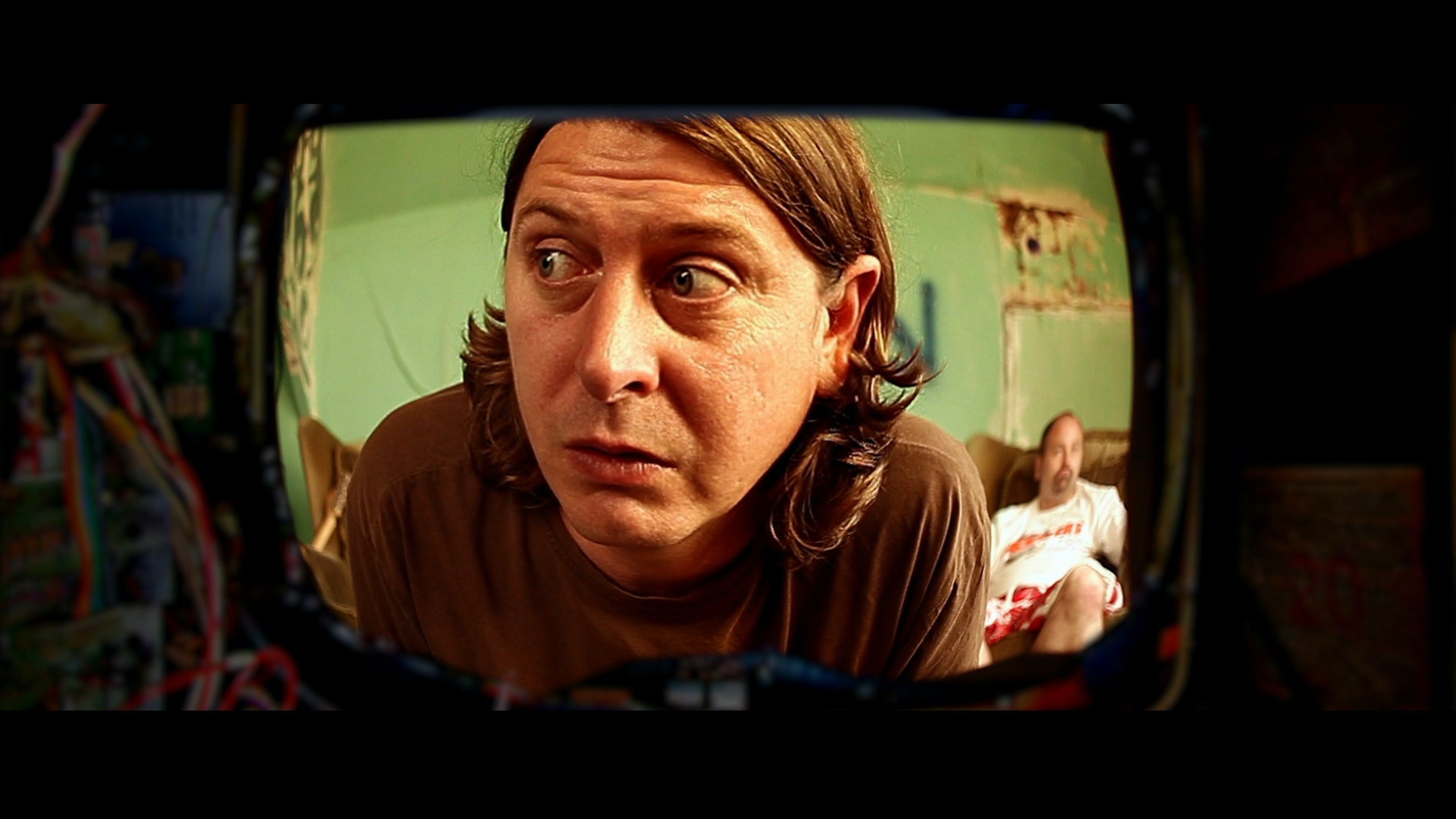 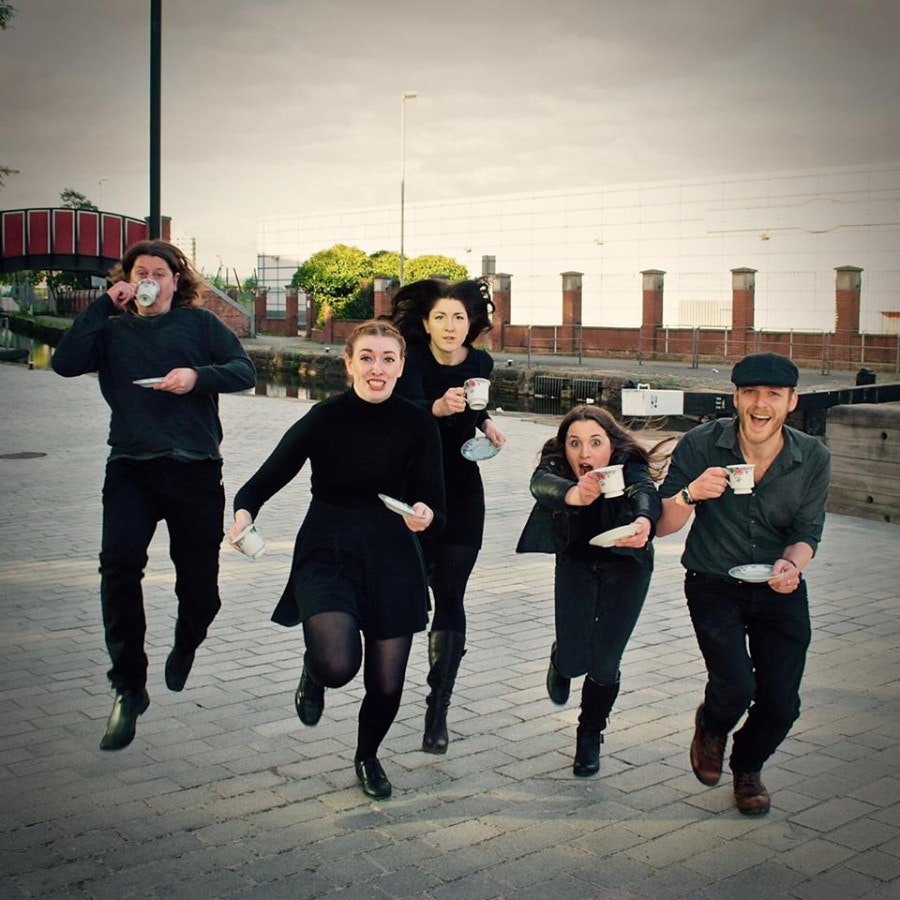 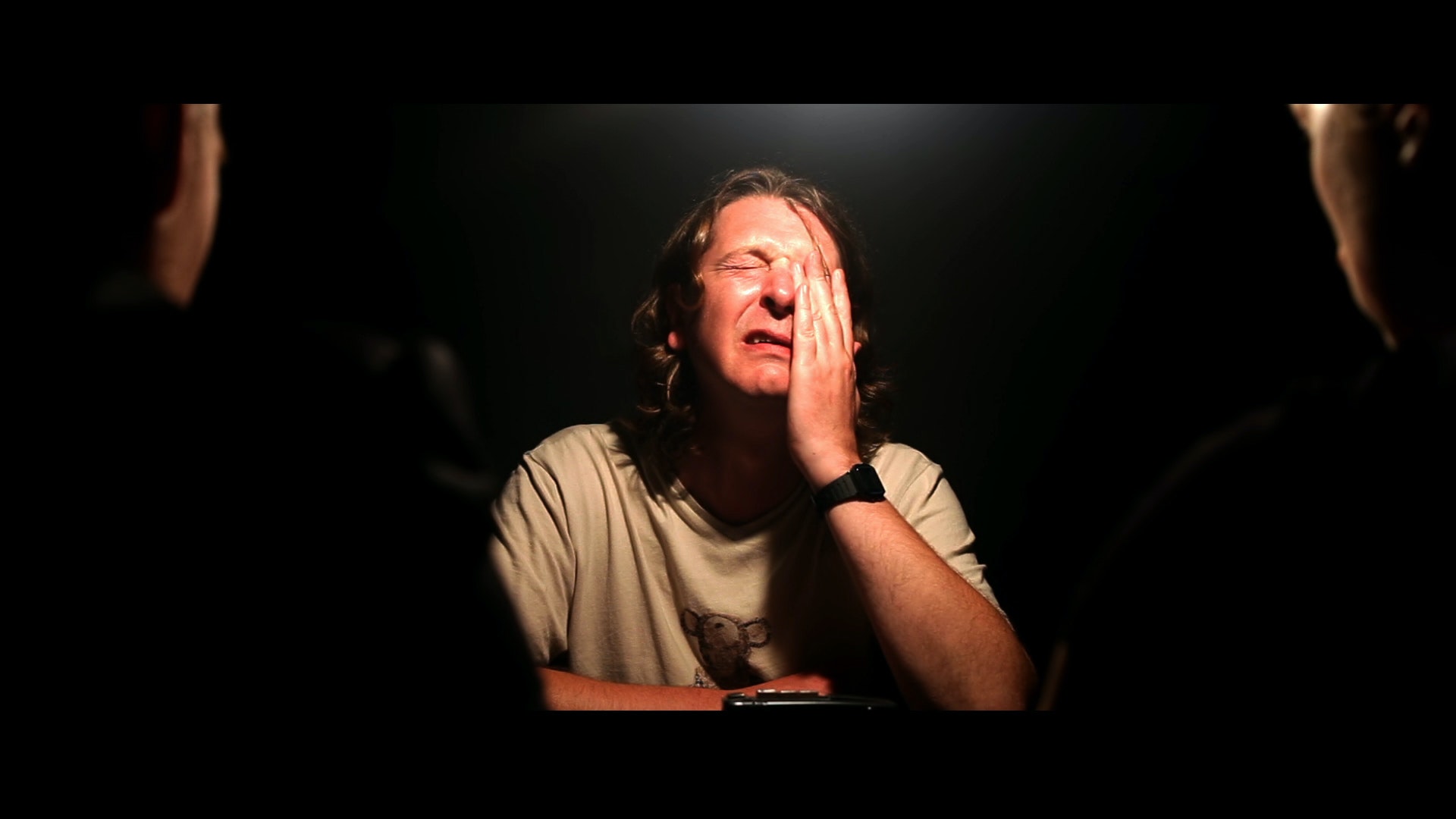 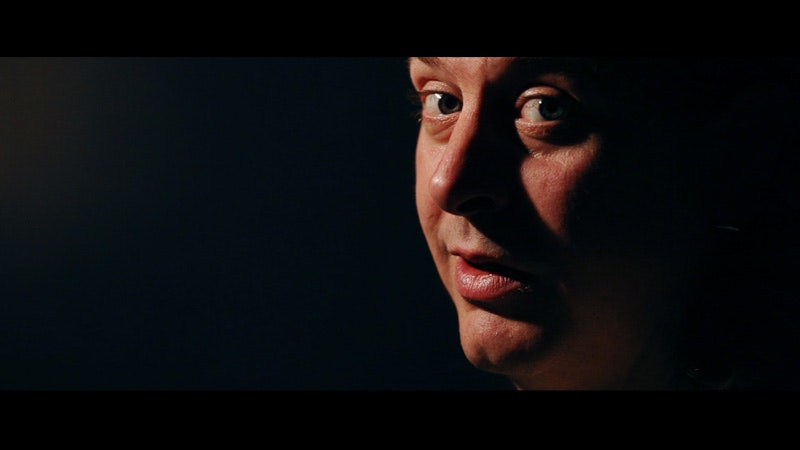 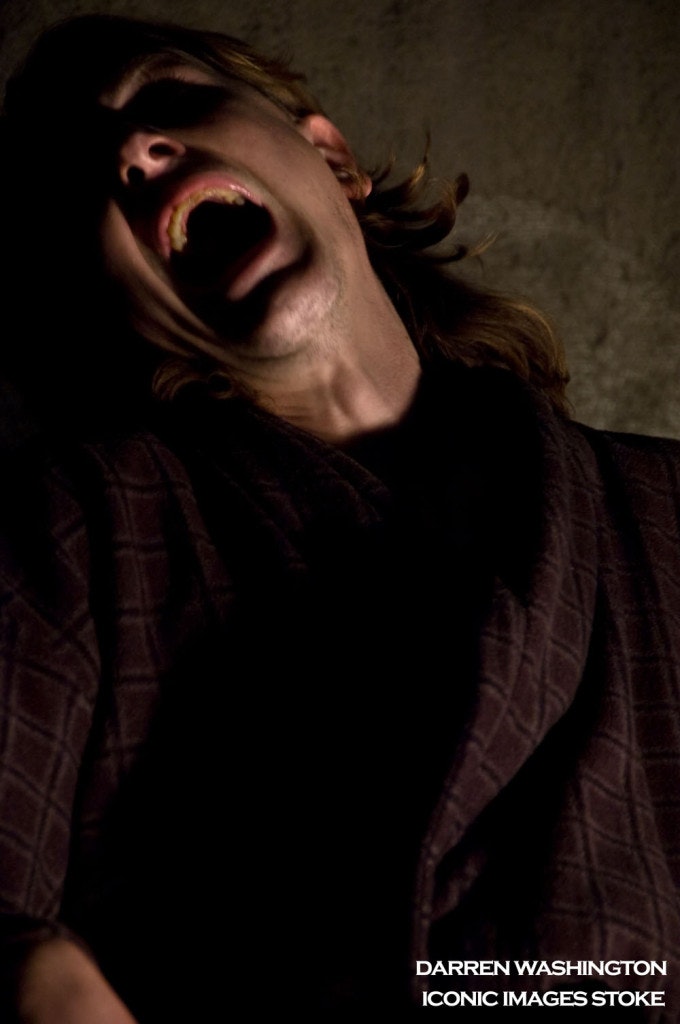 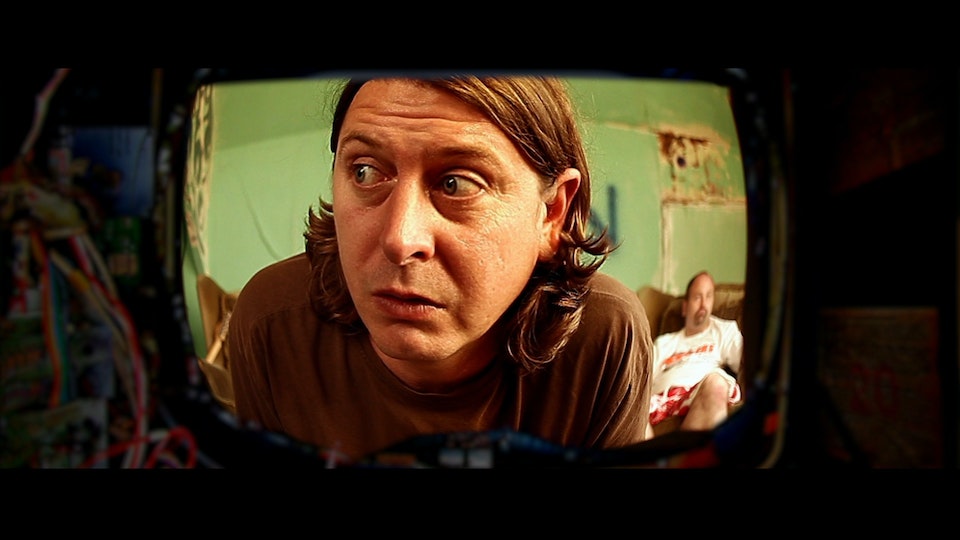 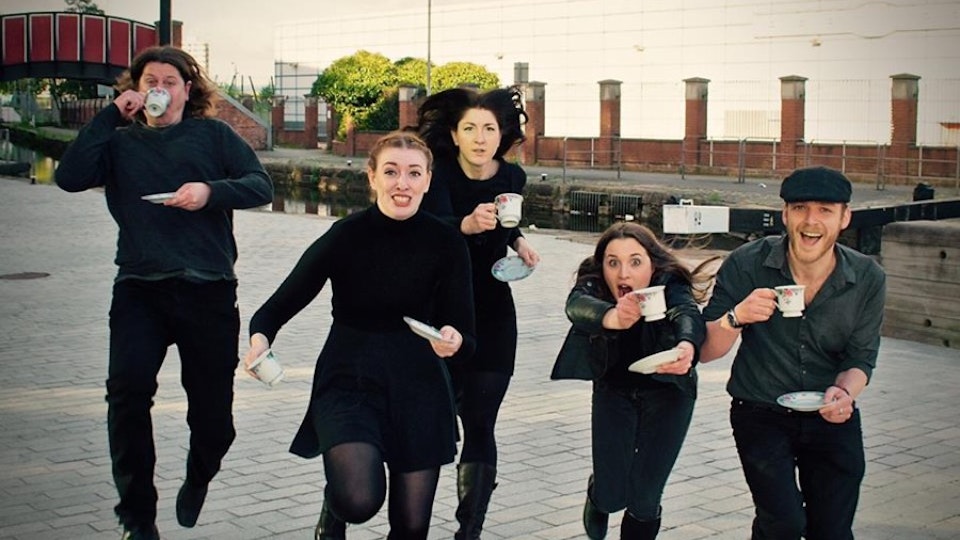 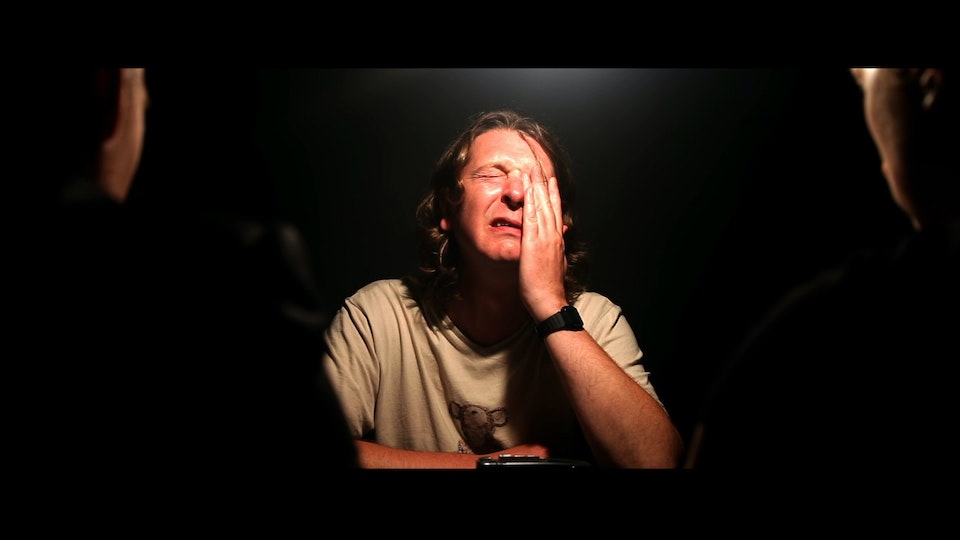 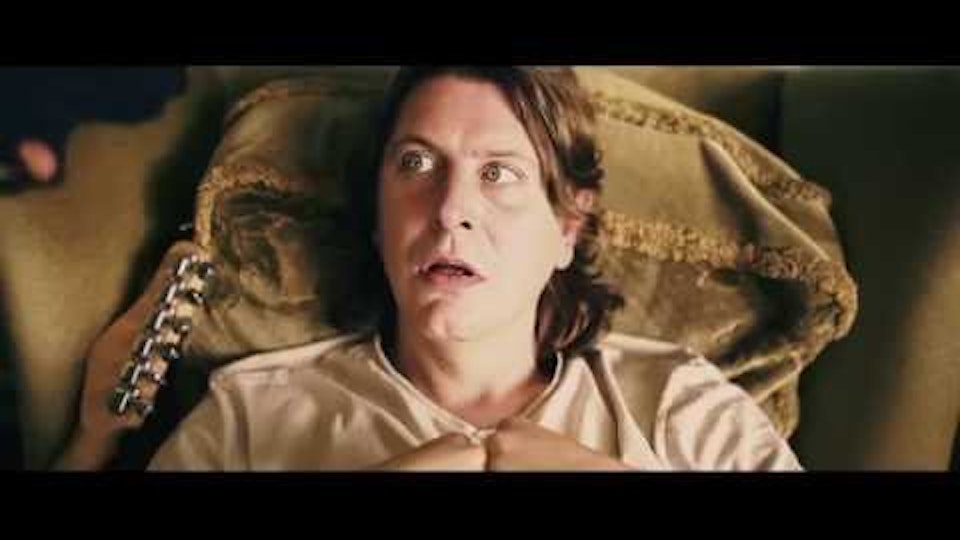 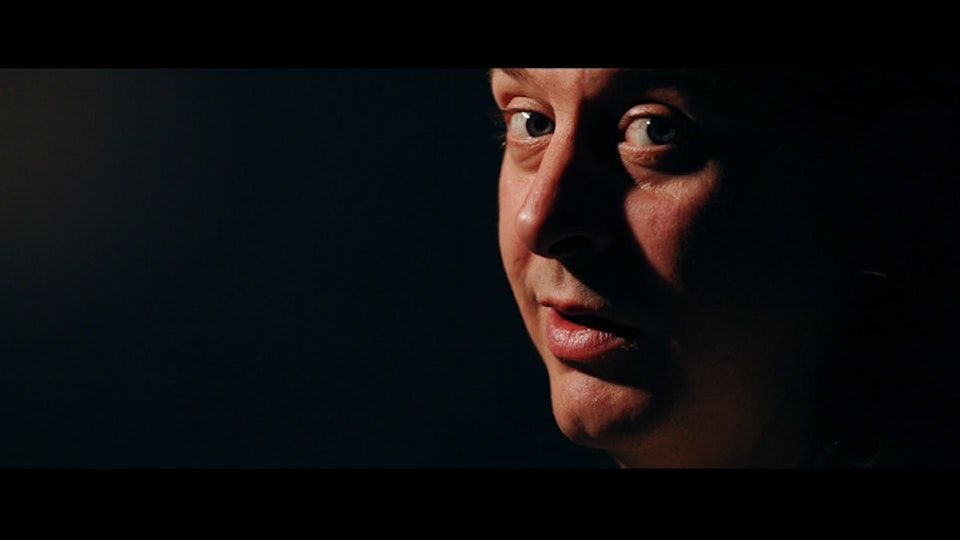 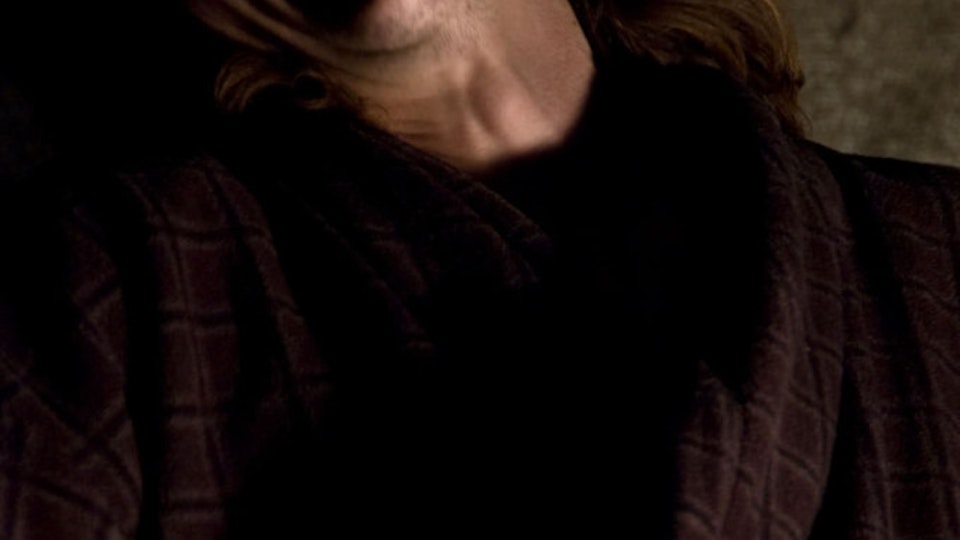 Born and raised in Staffordshire, Patrick trained at Birmingham School of Speech and Drama and works Nationally in theatre and film.

After training, he moved to the North West and co-founded the new writing theatre company Random Productions, (now Rotten Park Road Productions), working successfully out of the North West before moving back to the Midlands.

Patrick's first full length screen play to be produced was A Story for when were Grandads which went on national tour and also played at The Buxton Fringe Festival, where the show was nominated for Best Production and went on to win Patrick the Best New Writing award.

He has since written a number of stage plays and short films and three screenplays, one of which was released in 2017 is currently out on V-O-D / Amazon Prime: How Not To Work & Claim Benefits. His latest screenplay, Happy Little Bunnies is currently in post-production and seeking distribution.