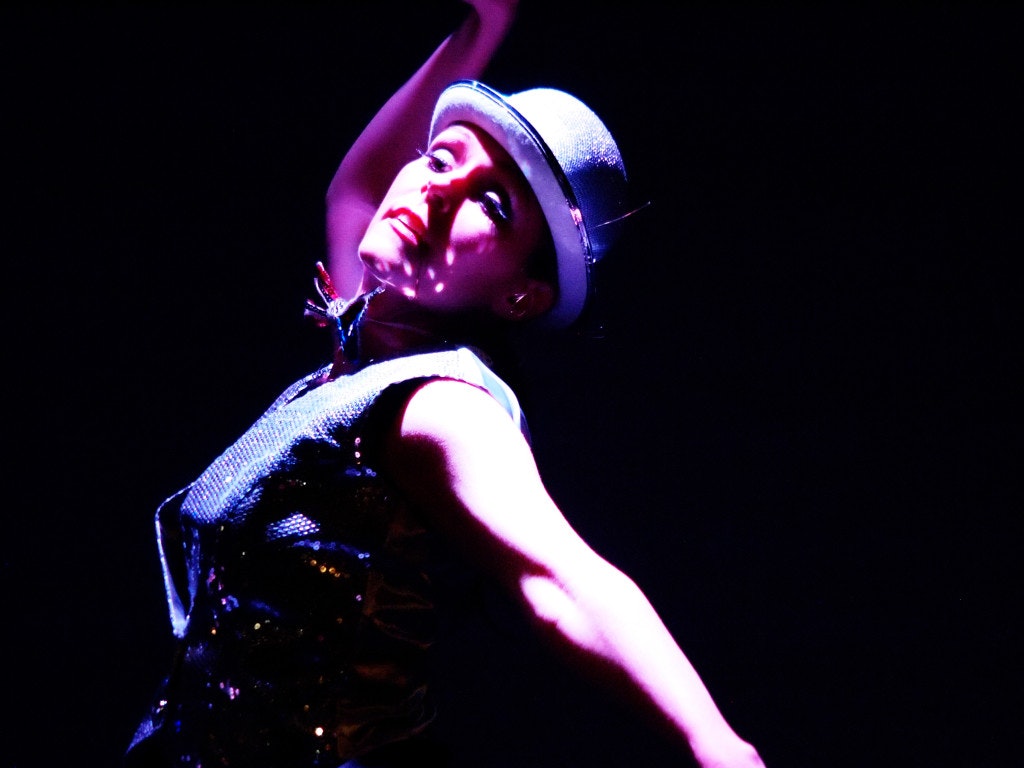 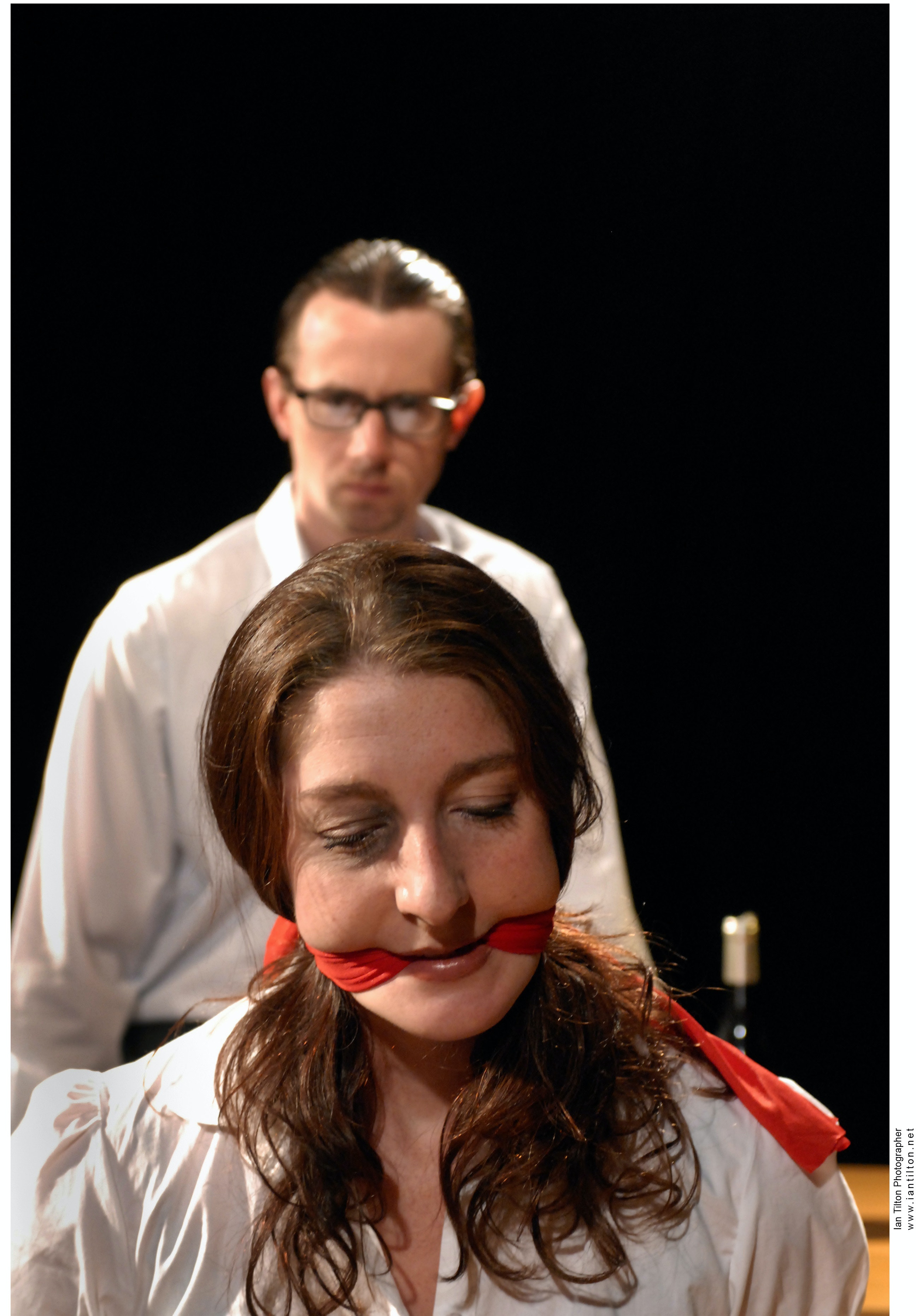 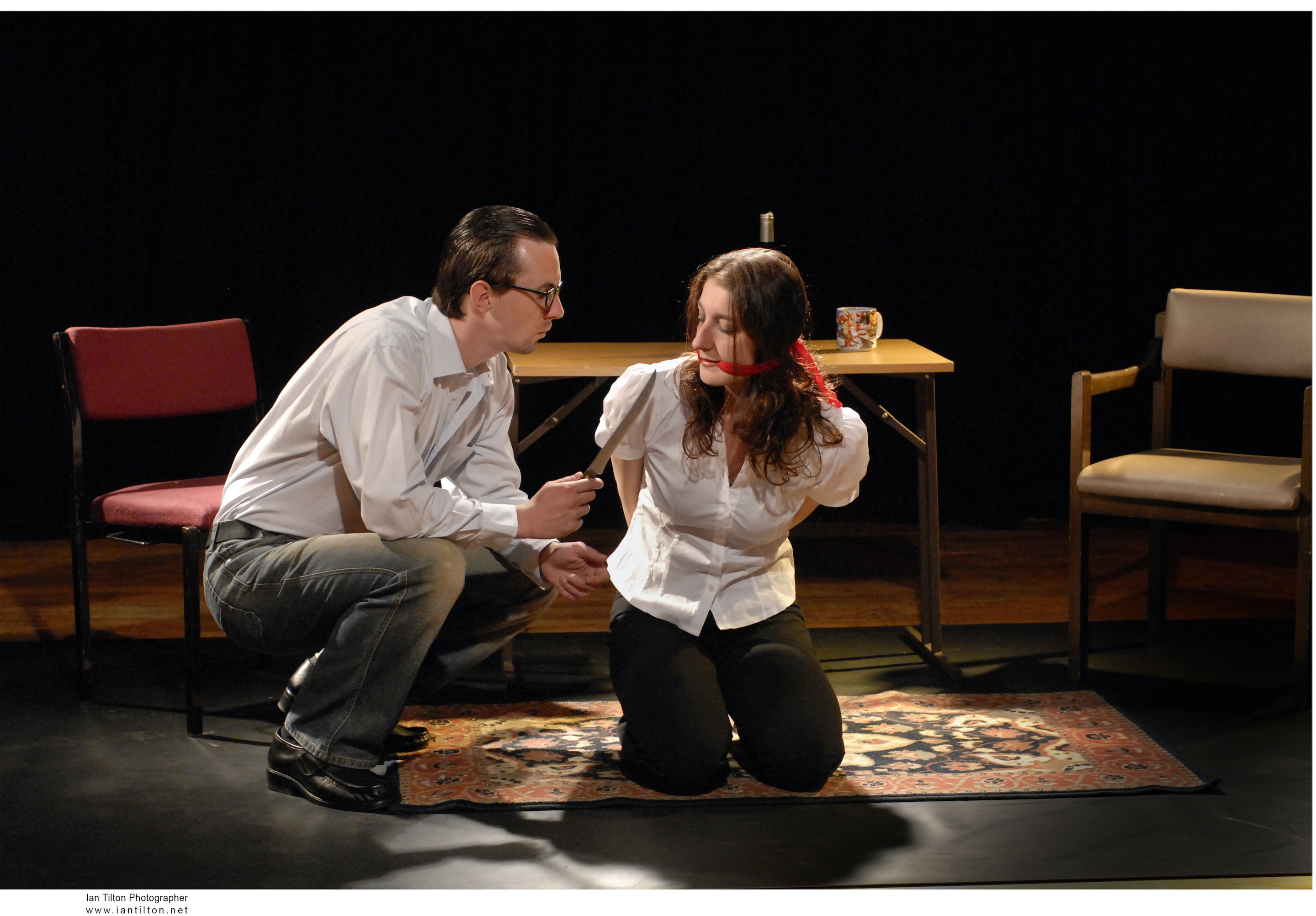 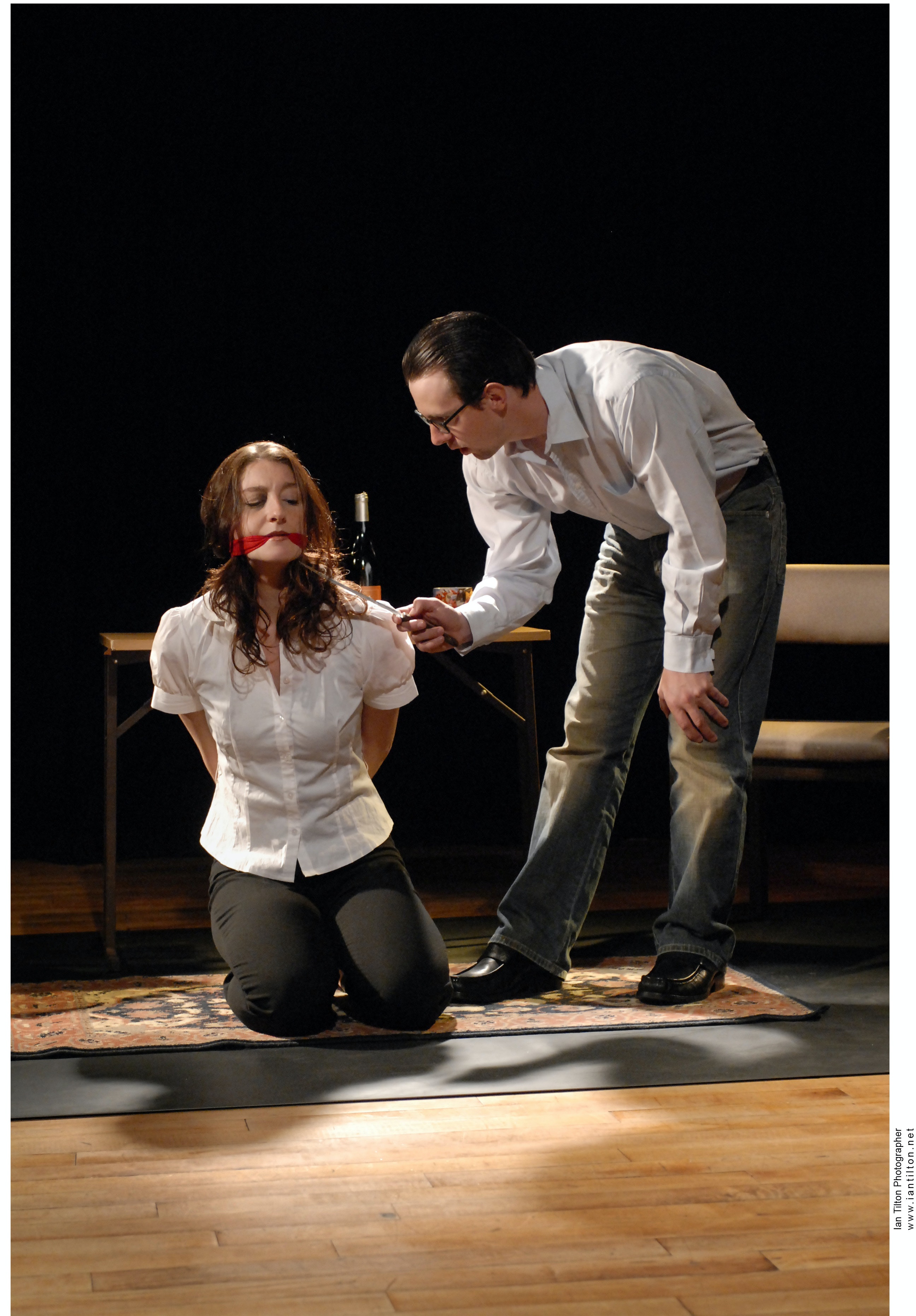 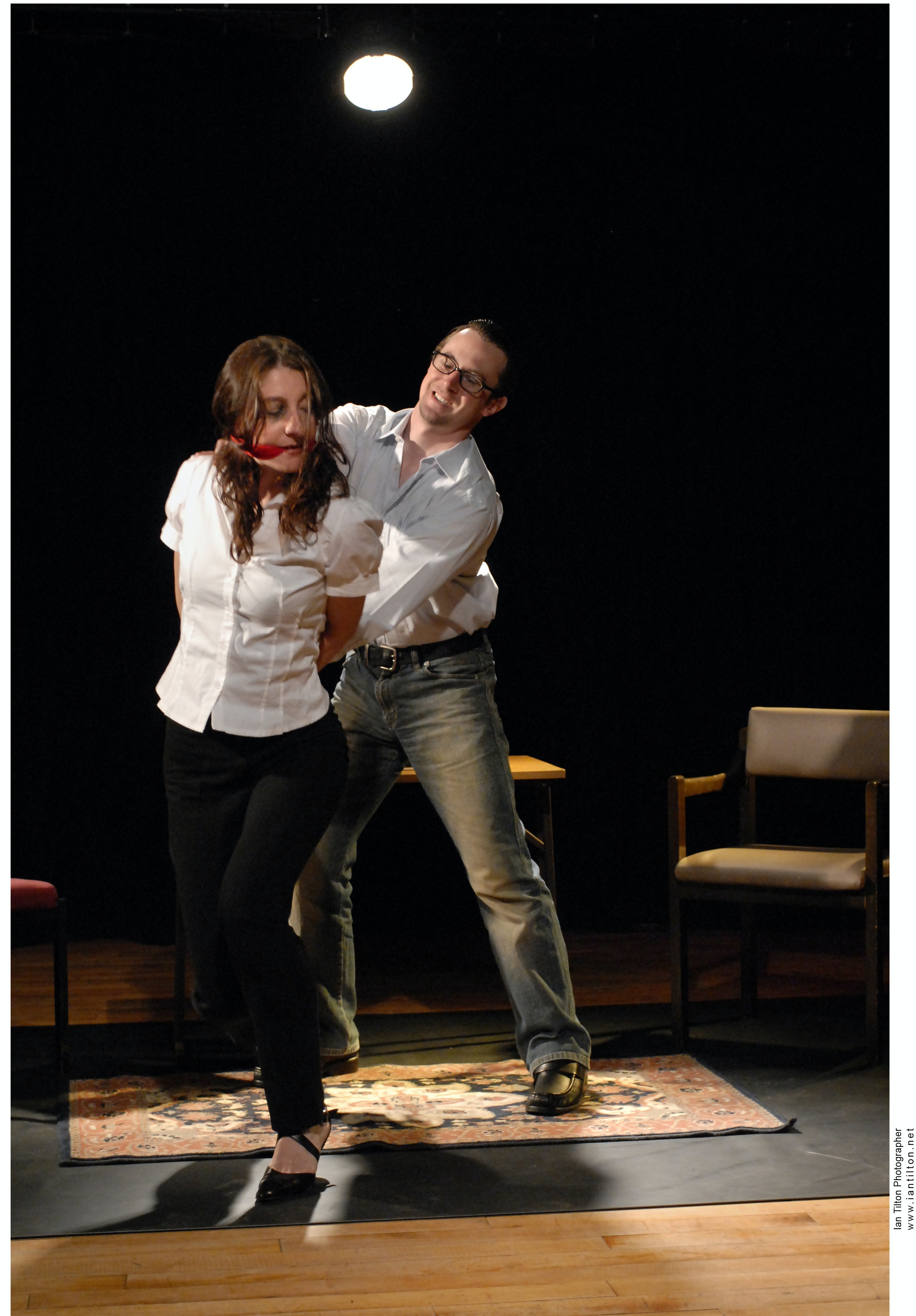 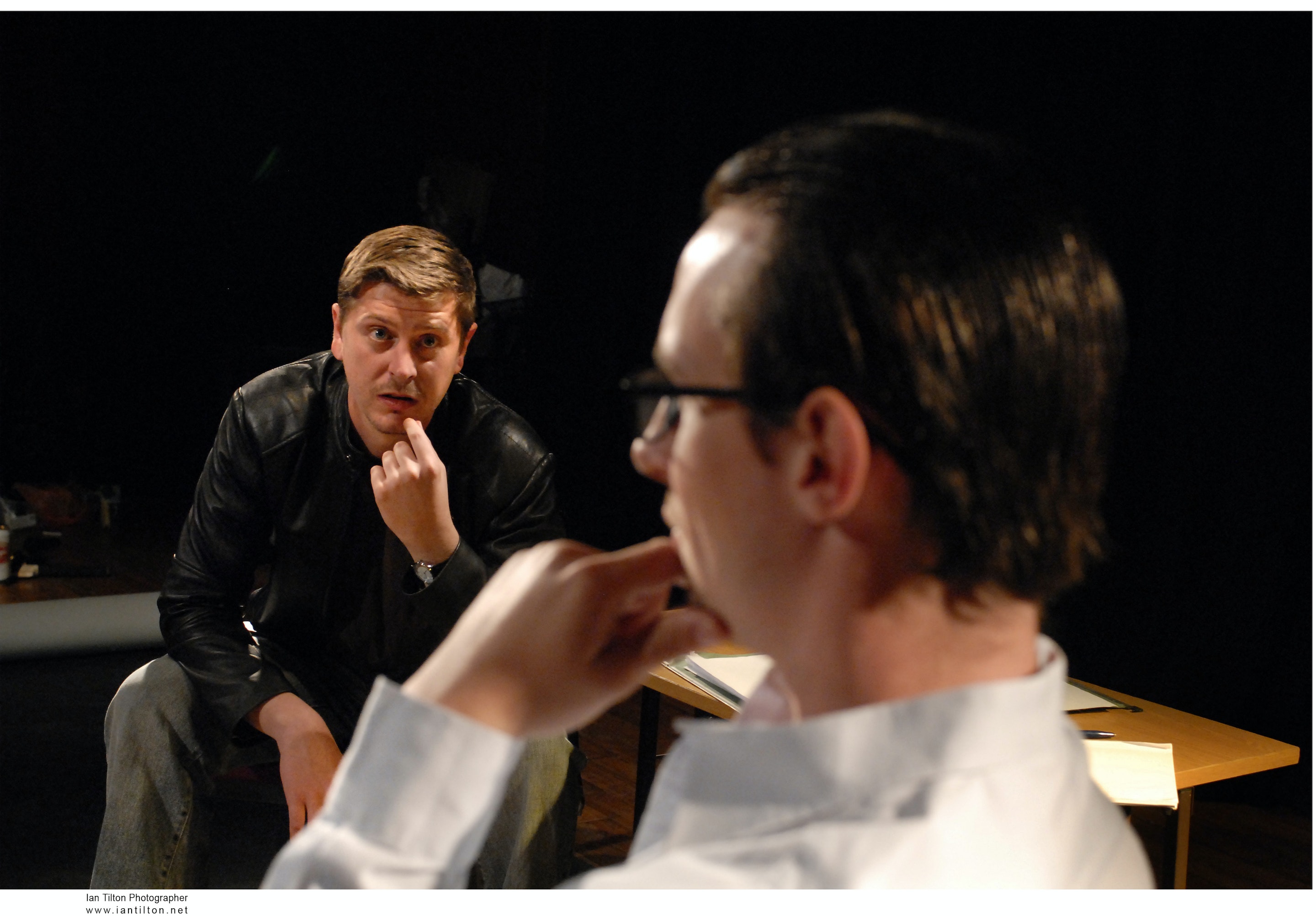 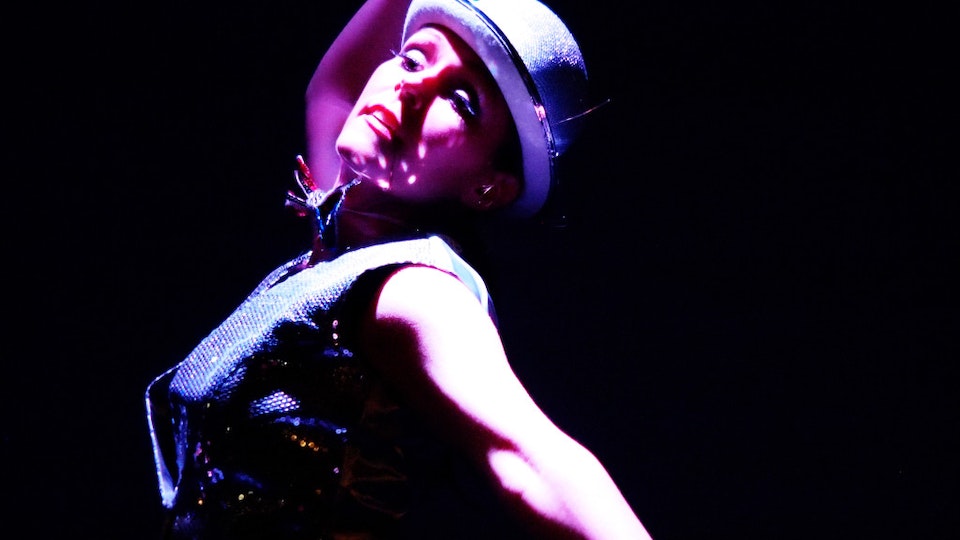 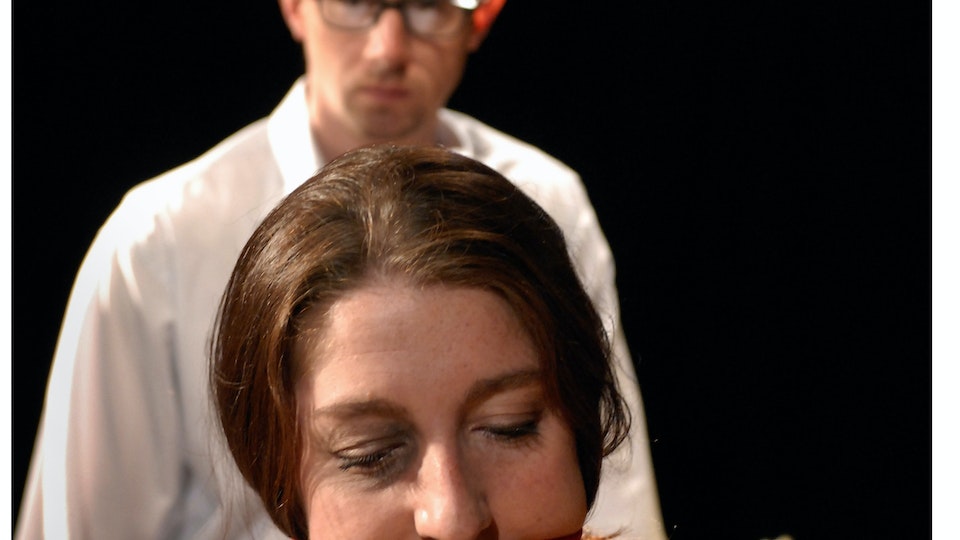 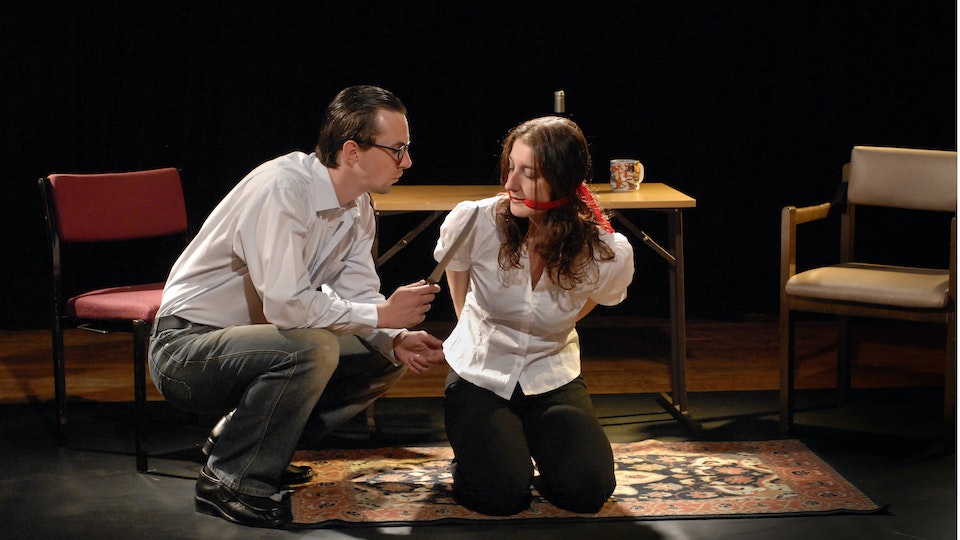 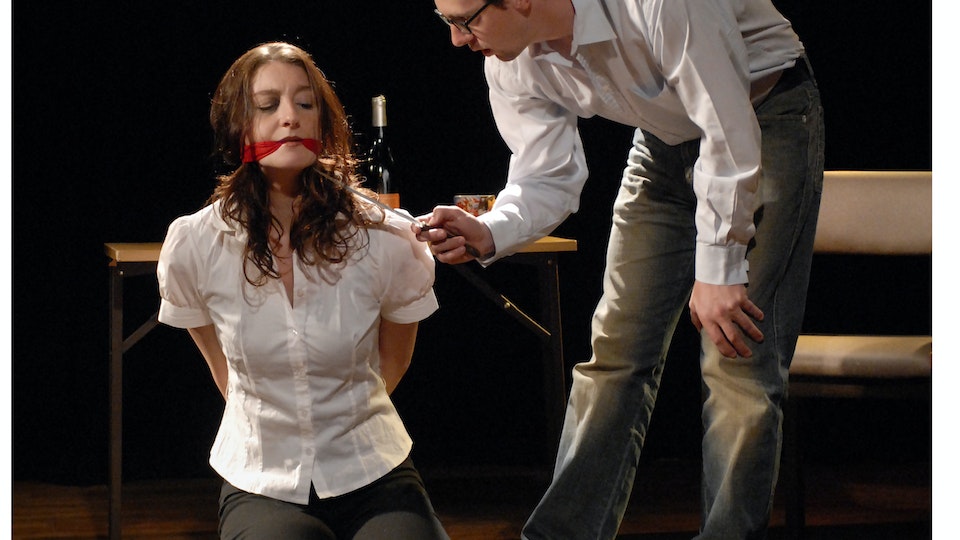 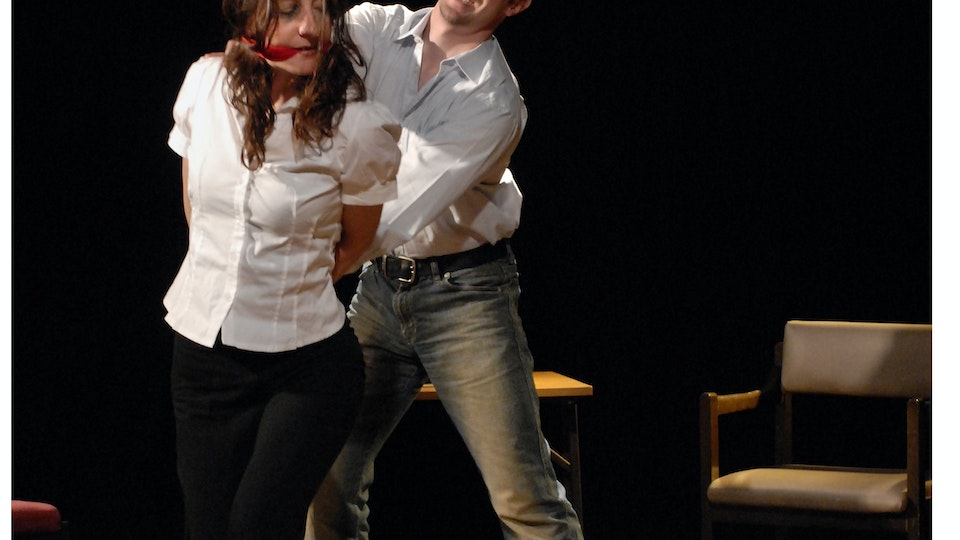 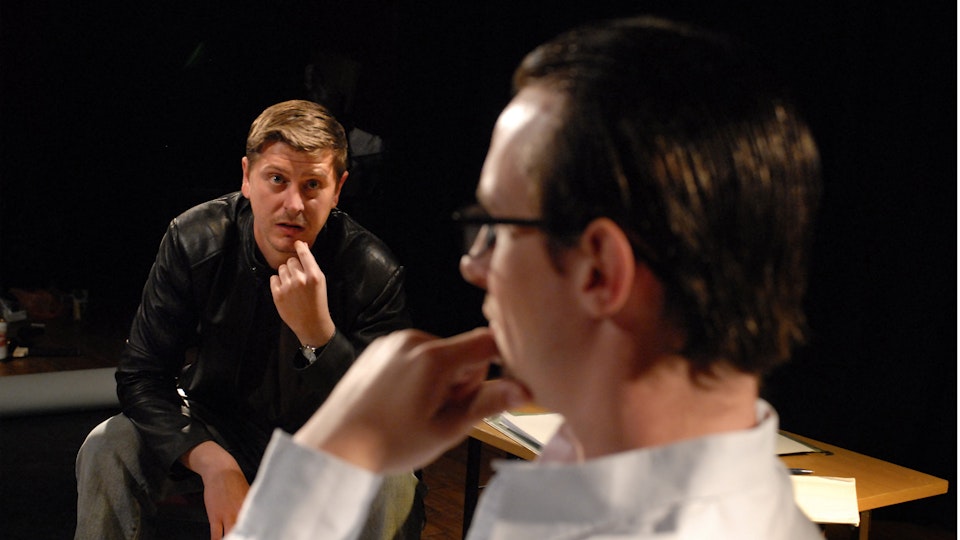 Playtime for the Suicidal

“an exciting, thought-provoking and accomplished piece of new writing” – The Royal Court

Hilarious to those who can take it, ‘Playtime’ is an experimental darkly comic psychological drama/musical set in a therapist’s office. The team first previewed the work as a straight play, before it was transformed into a play with music in 2012, playing at Blue Orange Theatre, Birmingham. ‘Playtime’ concerns the story of a young man with depression/personality disorder who, in desperation, seeks help from a mysterious therapist with questionable ethics. As the story progresses, the therapist’s comments become increasingly disturbed and the play culminates in an explosive showdown.

Written and Directed by Patrick McConnell, with original music by Tom Ashbrook.

"Playtime" is currently being transformed in to a feature length film and is in development under the new title "Happy Little Bunnies".