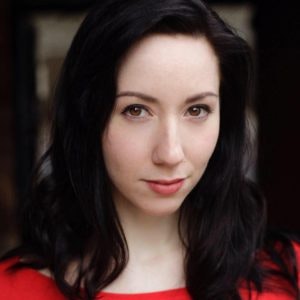 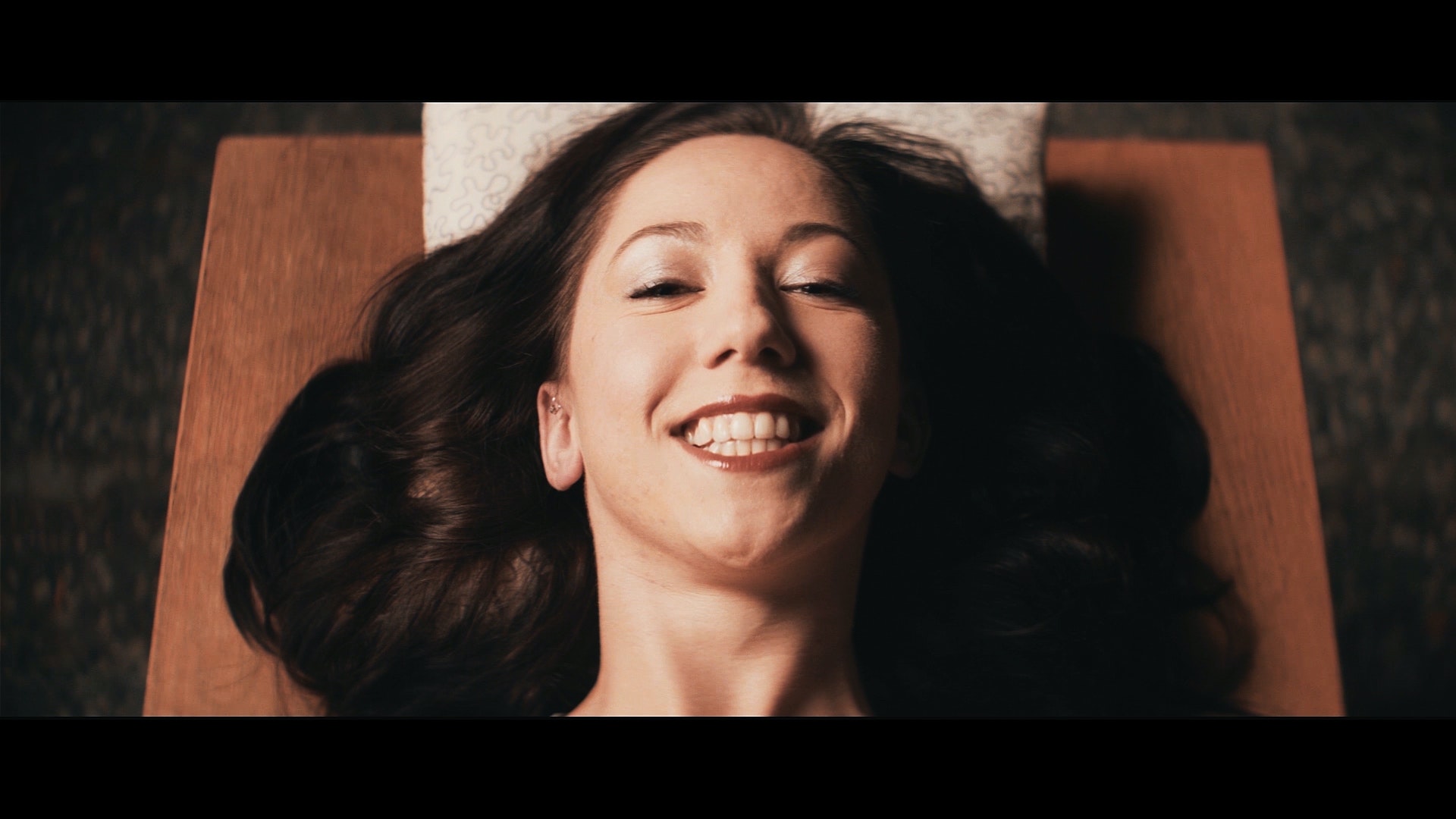 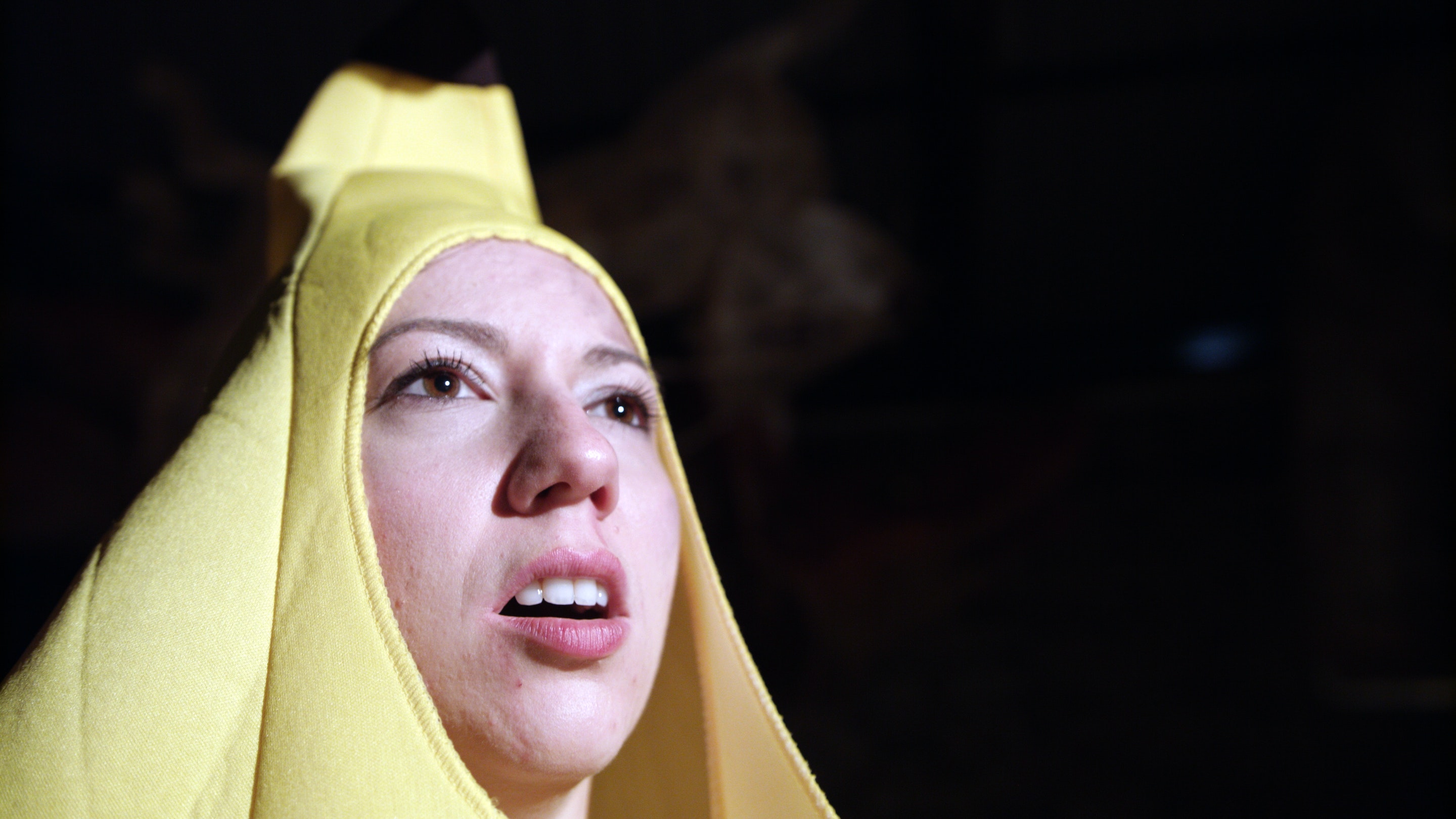 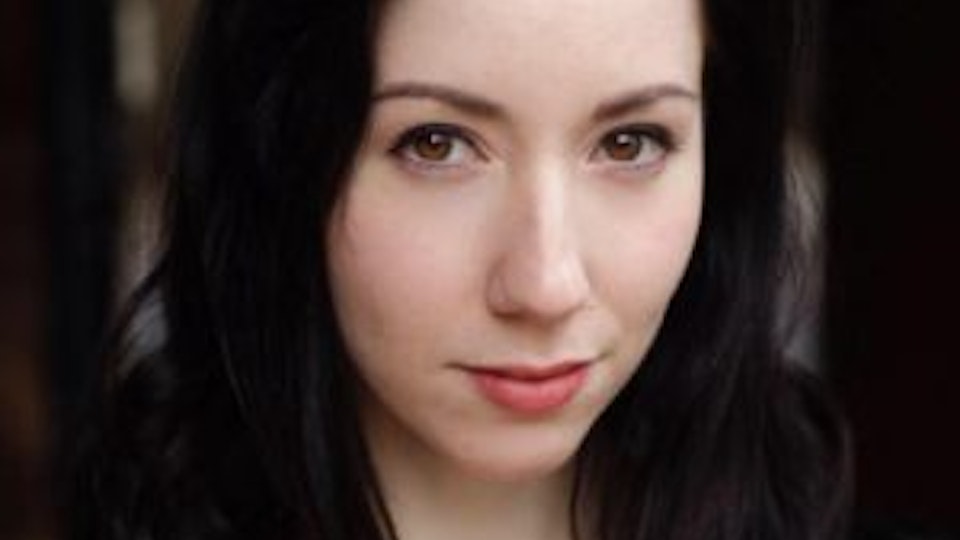 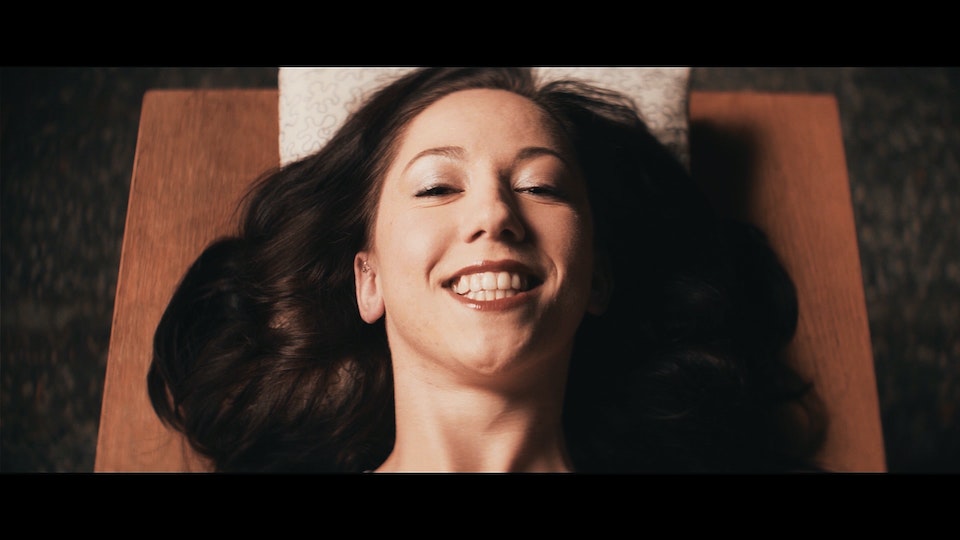 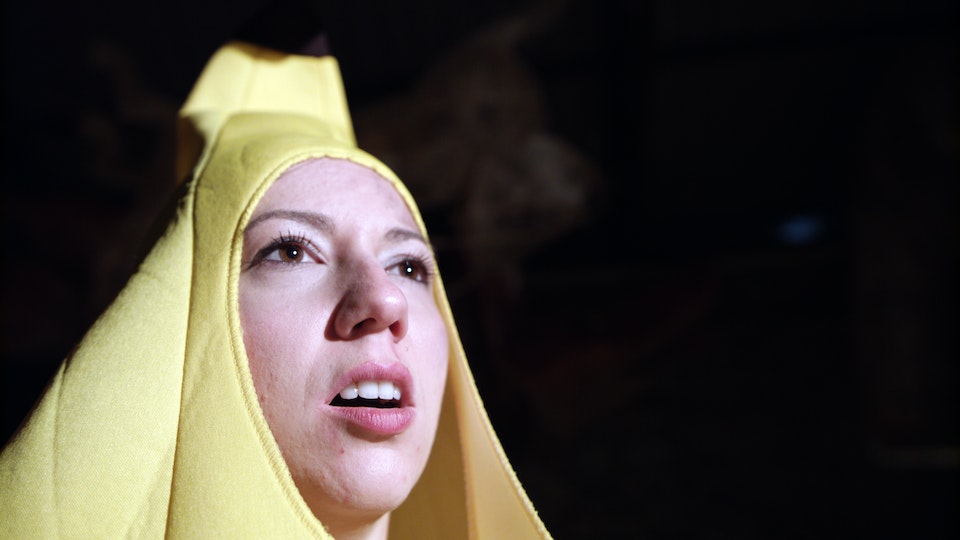 Commonly known as Roland, Sophie is originally from Cheshire and graduated from Hull University with a first-class honours degree in Drama and English. She trained as an actor at the Birmingham School of Acting and gained a distinction-level MA before returning to Manchester like a biased homing pigeon.

For the past few years she’s worked with various Northern companies including Happystorm Theatre, Dapper Productions at the 24:7 Festival, Ribcaged Theatre – and more recently, BAPS Theatre, a new company she co-runs with two other local actors – as well as numerous role play, workshop leading and language teaching positions. When she’s not pratting about on a stage somewhere, she can generally be found either writing, painting or collaborating on a media project of some variety.
Or perhaps knitting something fancy.