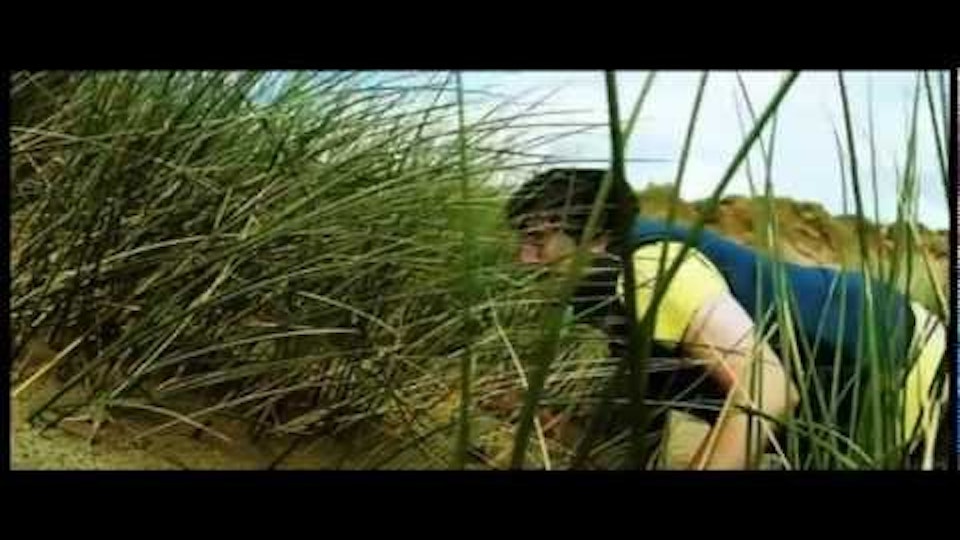 Meet Jim. He’s like a child in a grown man’s body.

Meet Sarah. She looks after him. He doesn’t make it easy.

Made in 2011, this short film follows a weekend in the life of Jim, a young man with special needs, and his sister Sarah, who looks after him. Since the death of their parents, Sarah has cared for Jim full time. With the mental age of an 8 year-old, Jim has no physical disability but is a handful as he is essentially a young boy in a grown man’s body. The film follows the siblings over two days, the first of which is an outing to their favourite places, with the second focussing around Jim getting dressed and ready to go out.