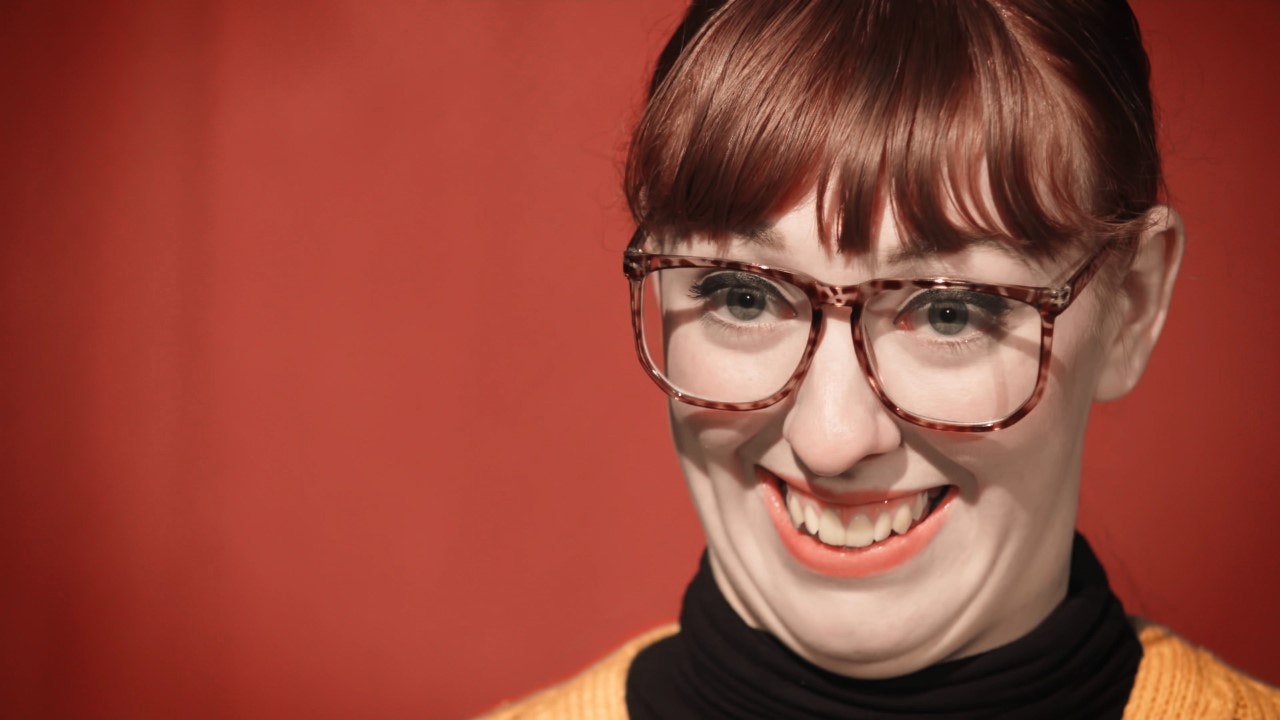 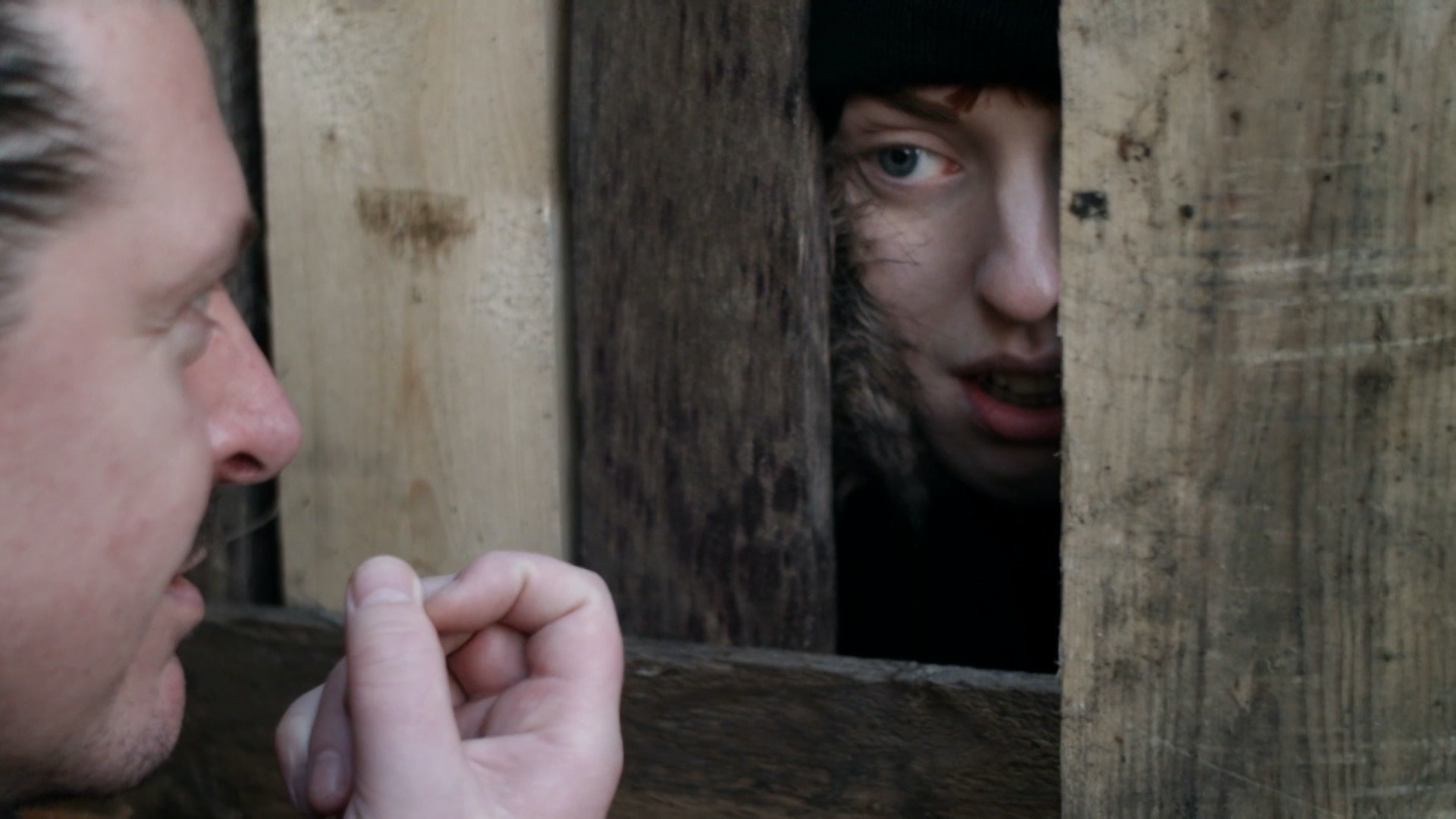 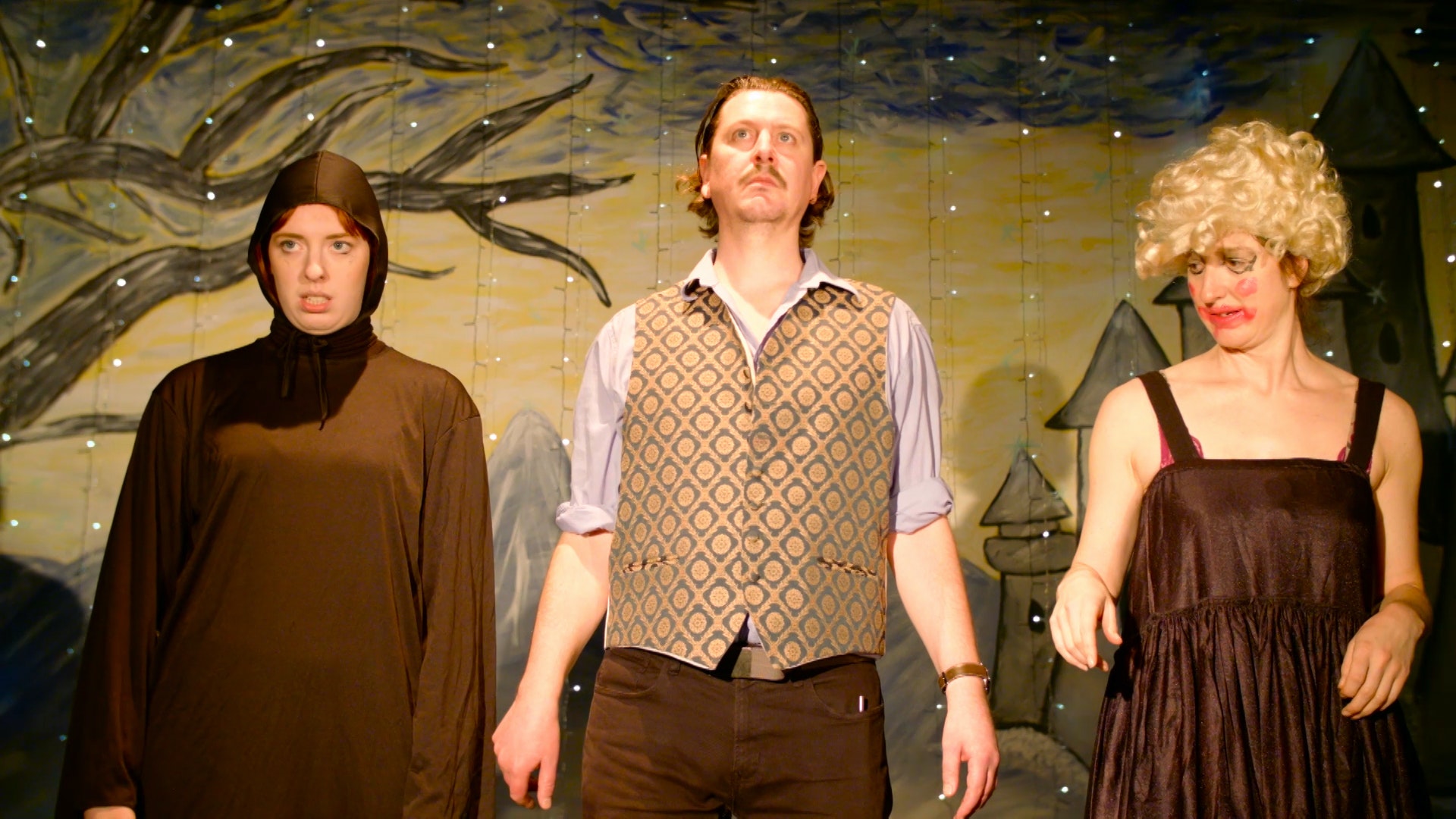 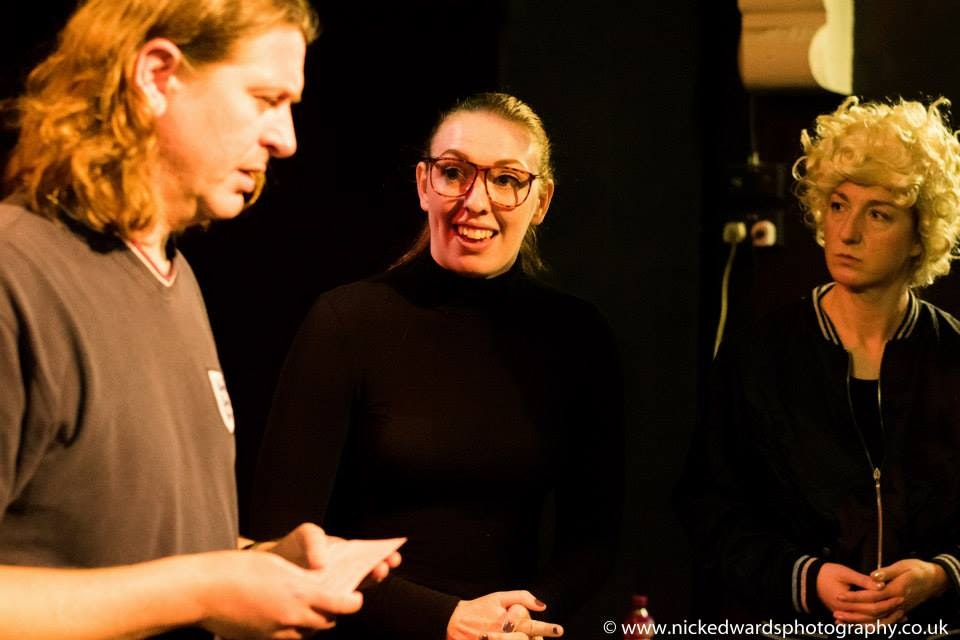 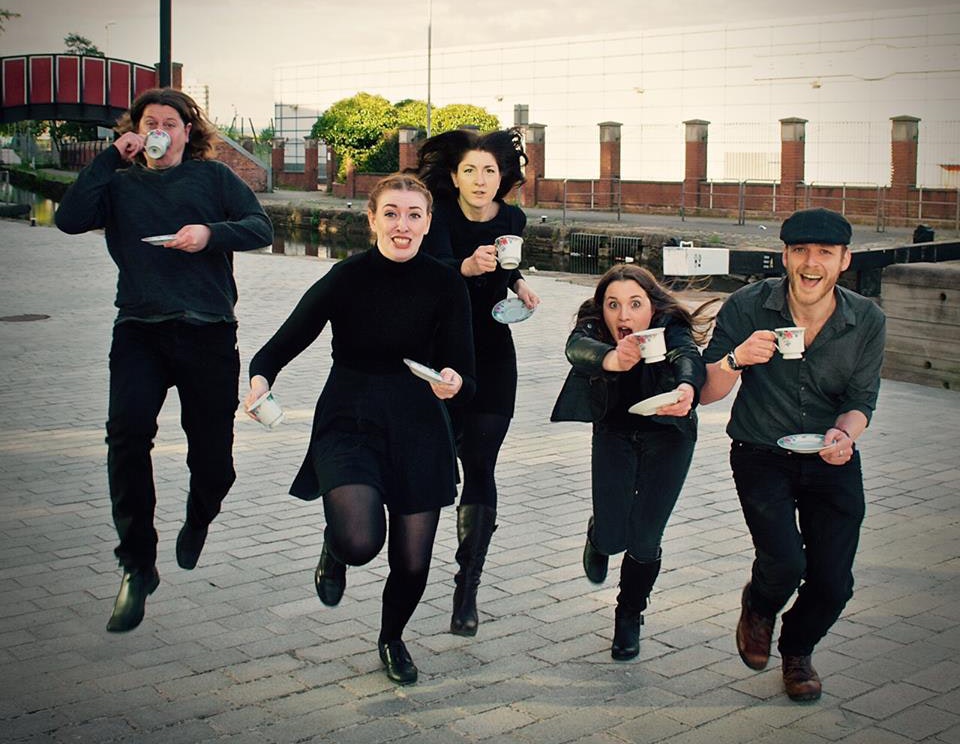 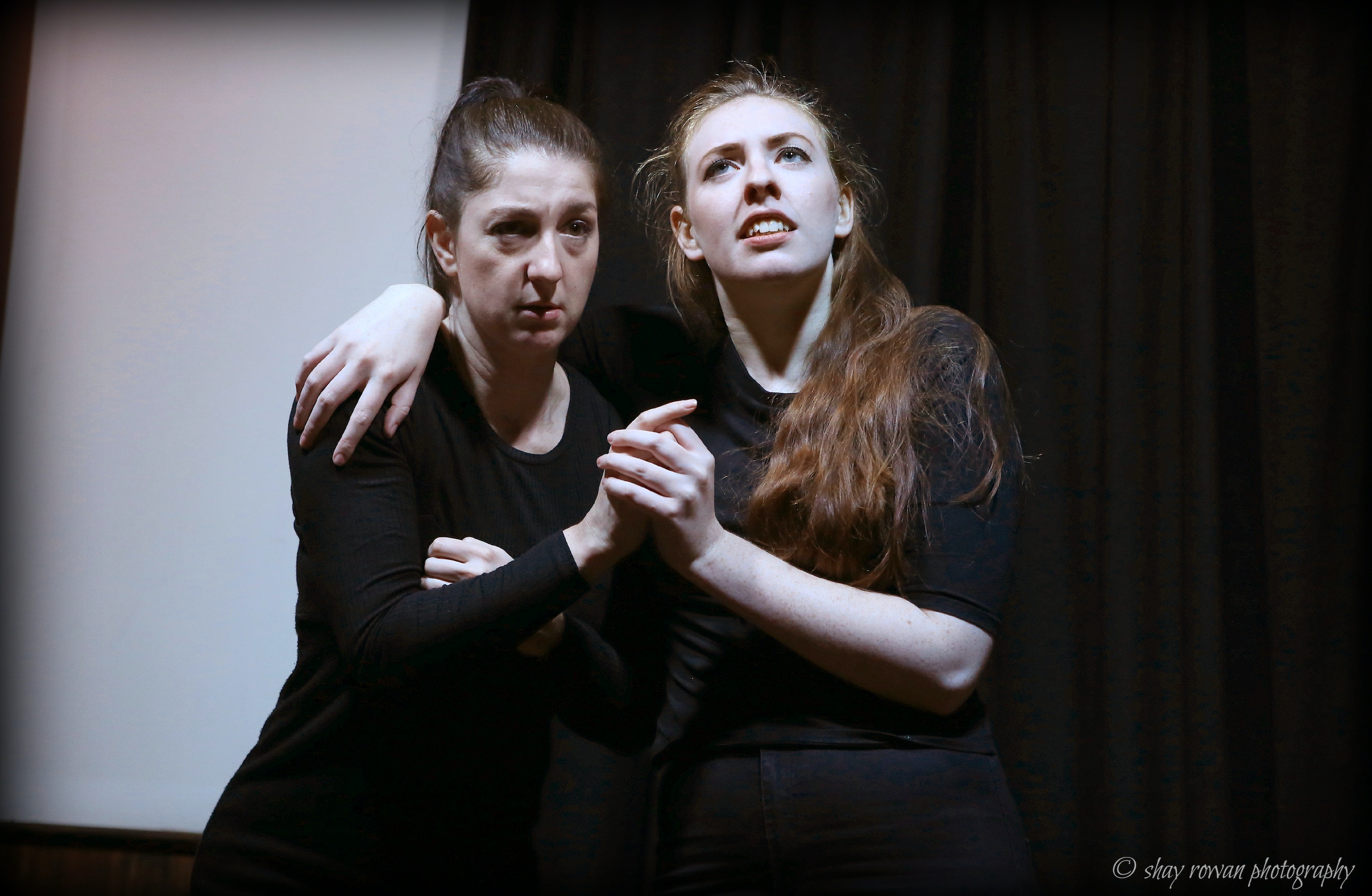 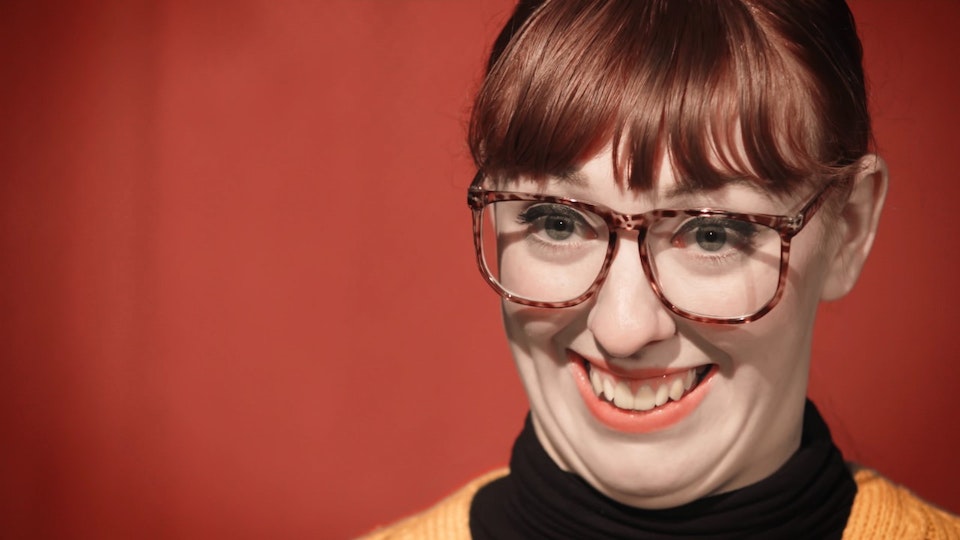 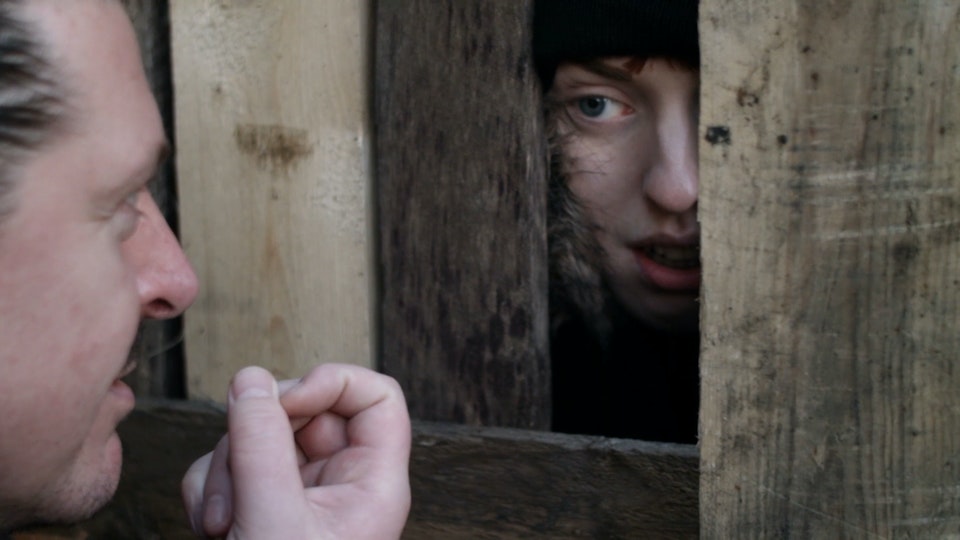 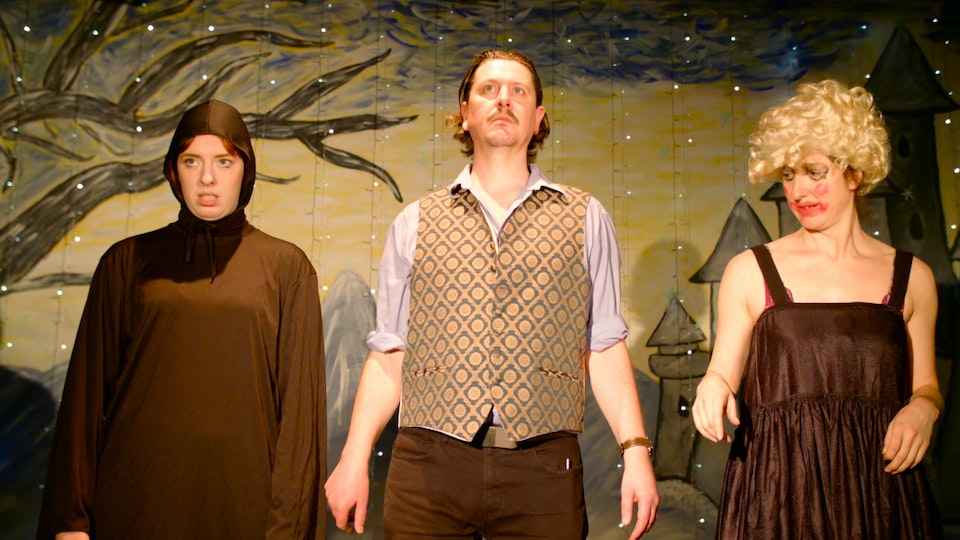 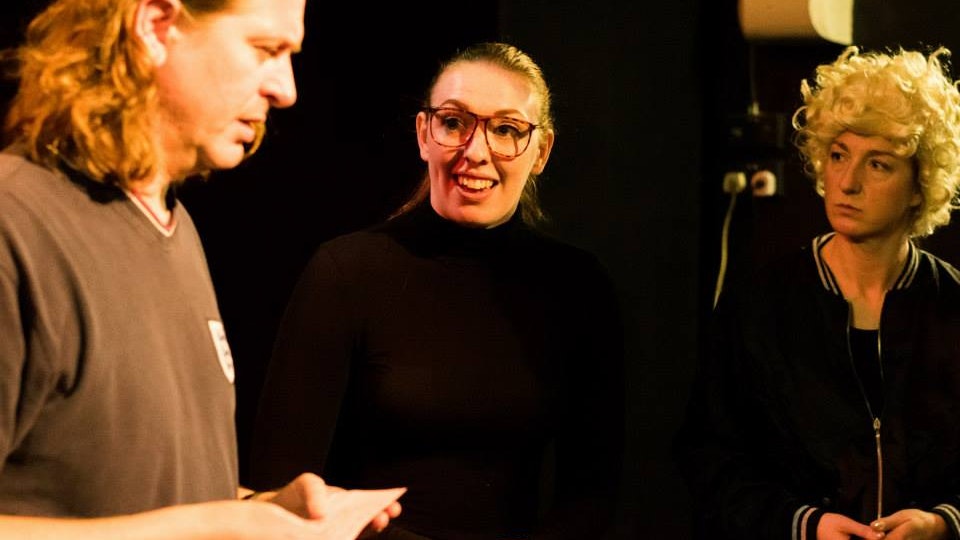 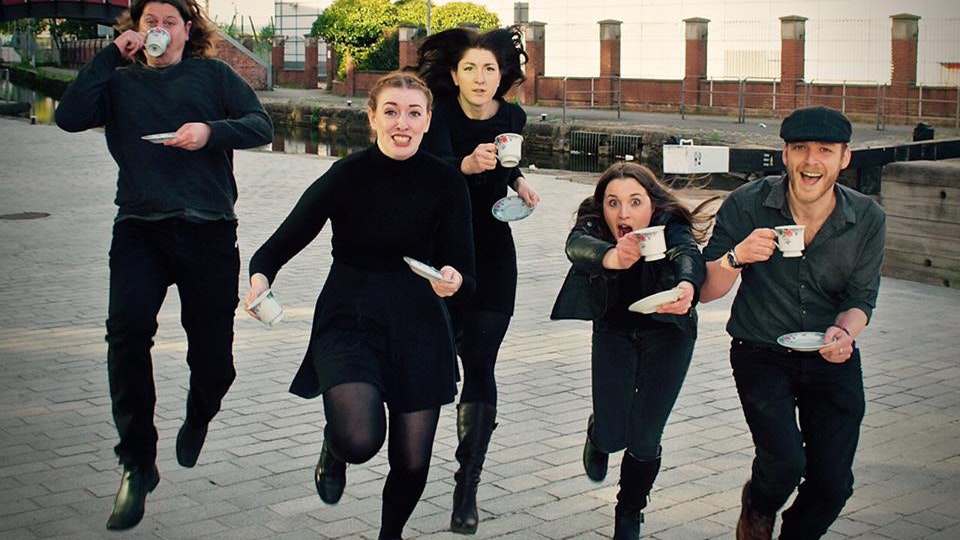 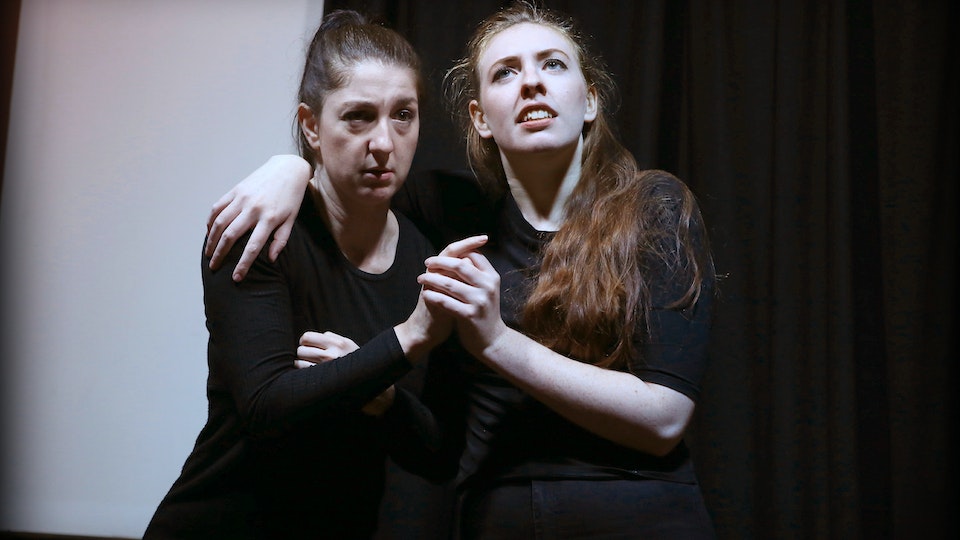 Currently studying at Bristol Old Vic, Hannah started her comedy career with Cofilmic working on new writing comedy showcases. She then collaborated with Rotten Park Road and Operation Perfect Teaset in May 2015, when they all went and had a jolly old time dicking about at the Edinburgh Festival Fringe in August.