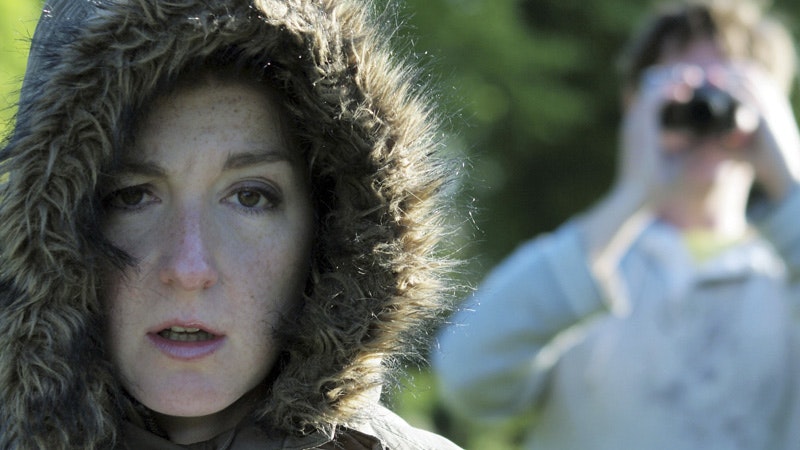 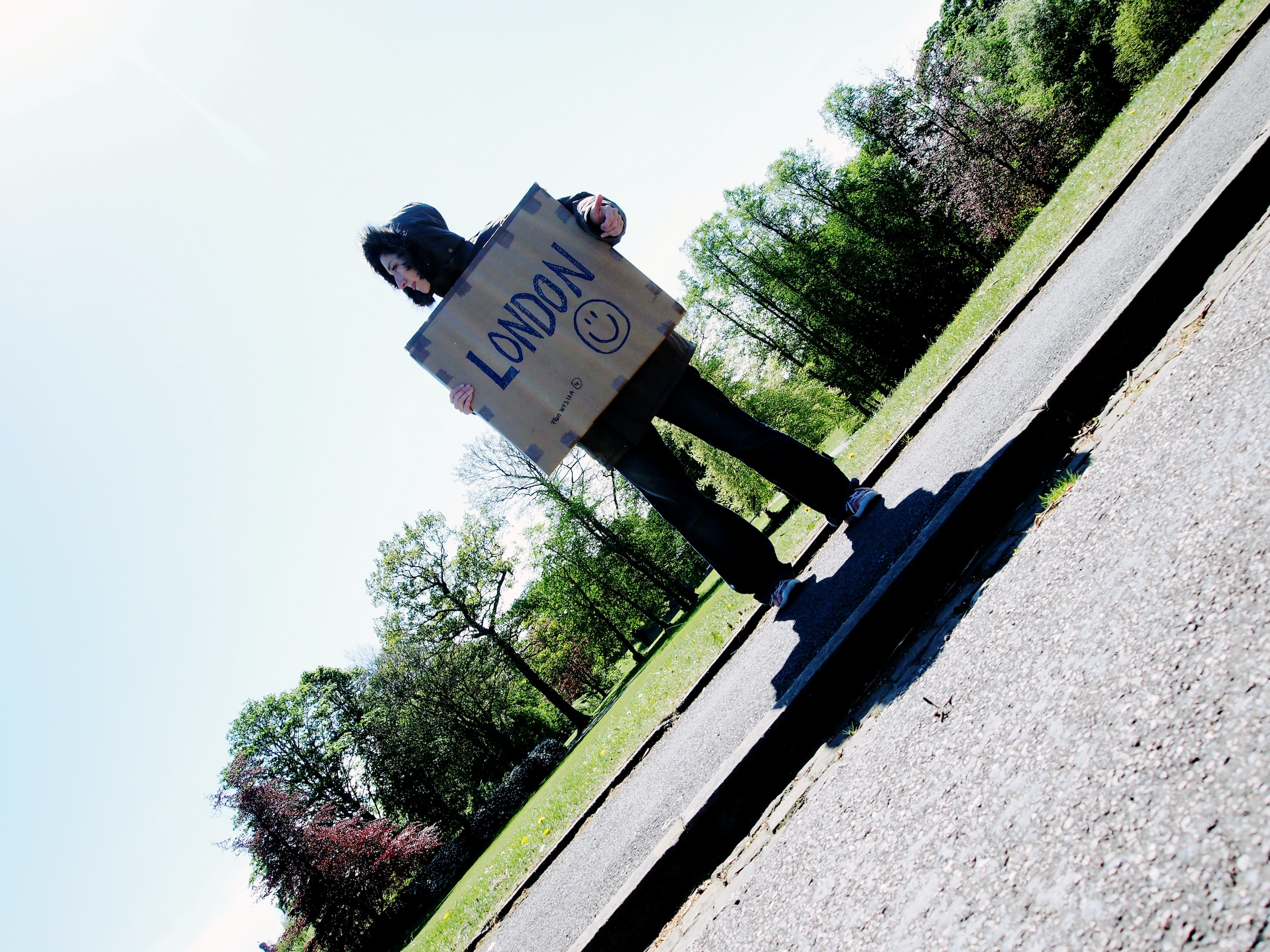 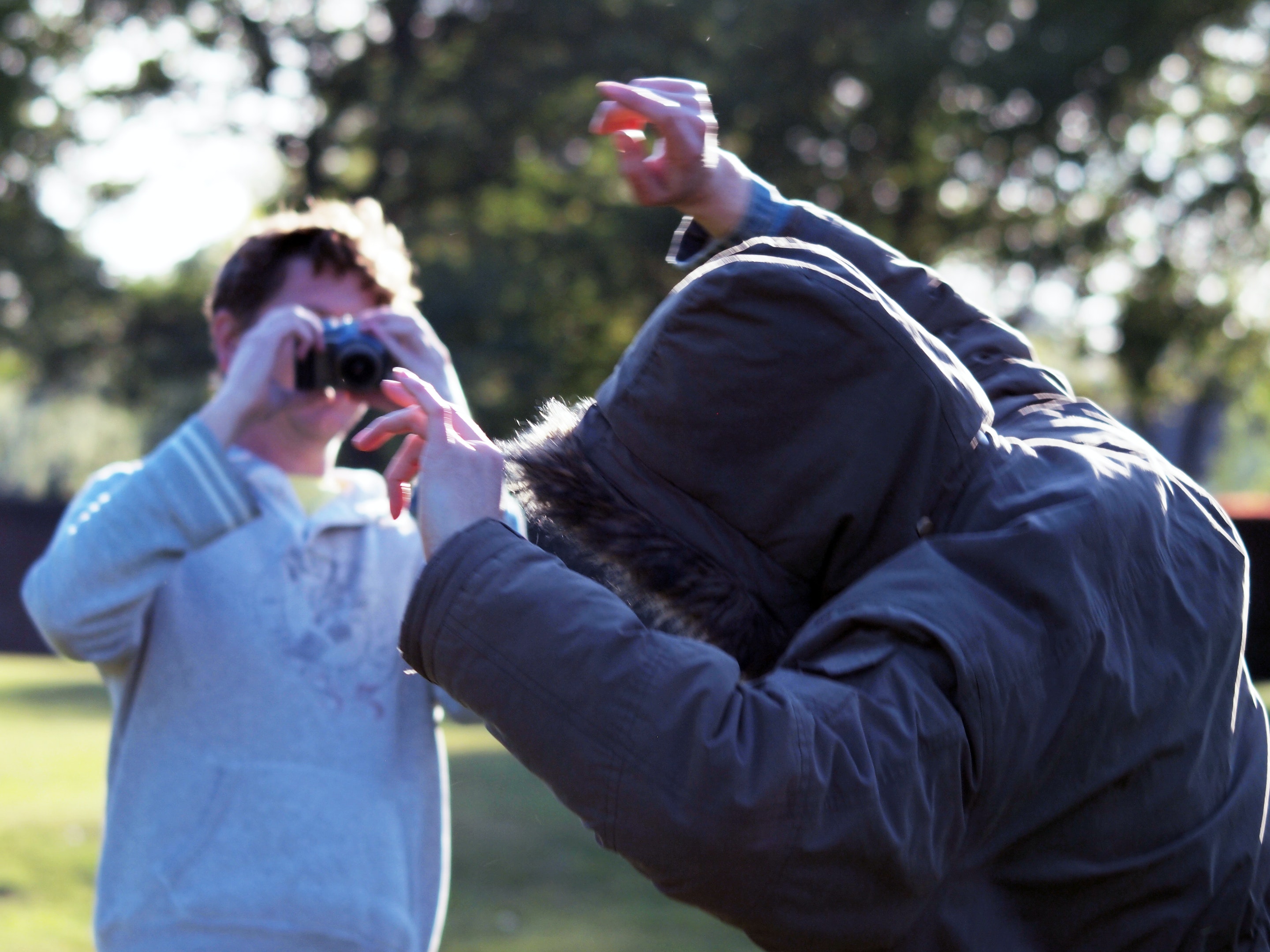 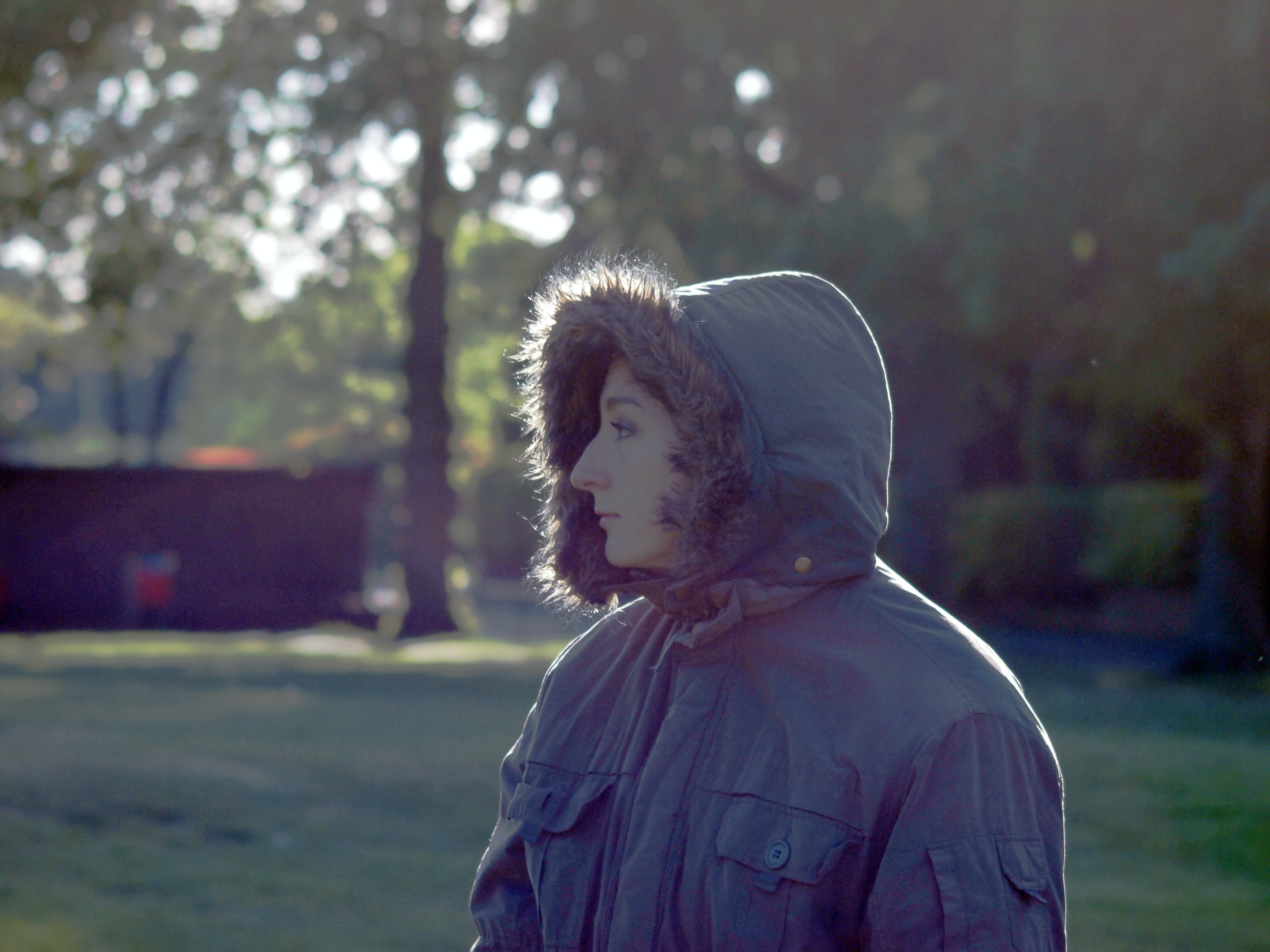 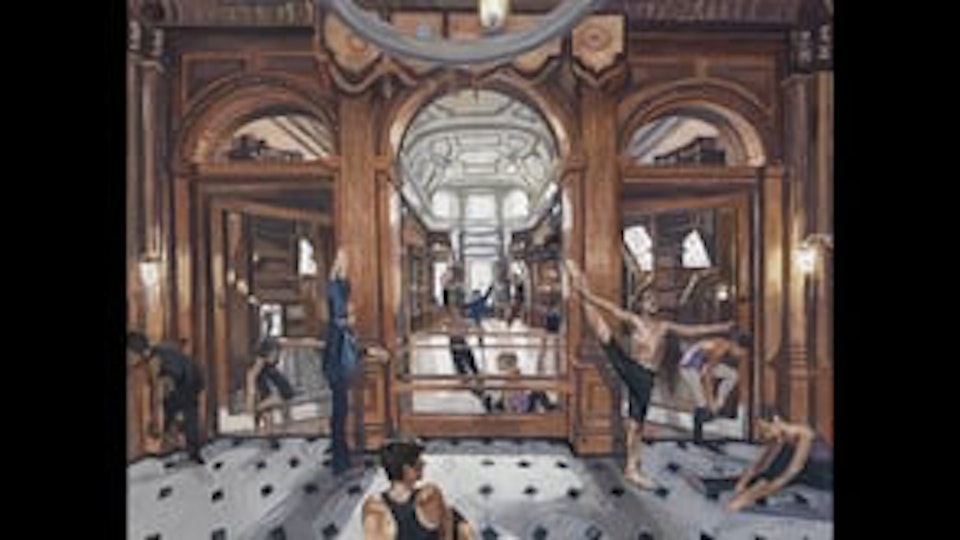 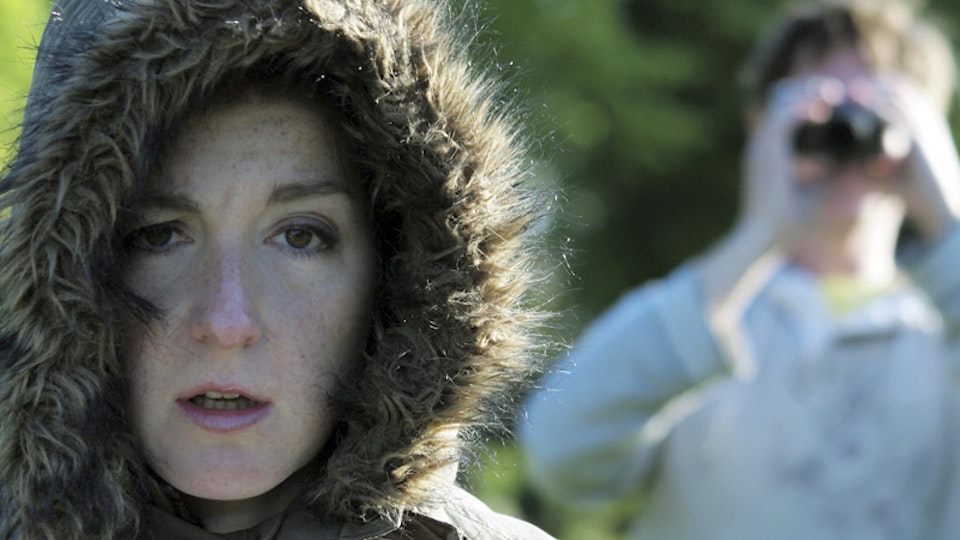 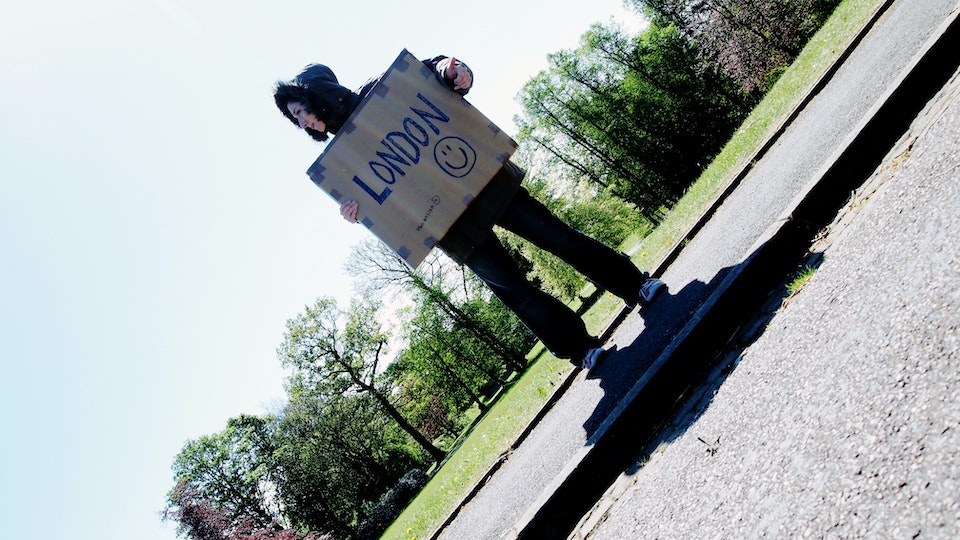 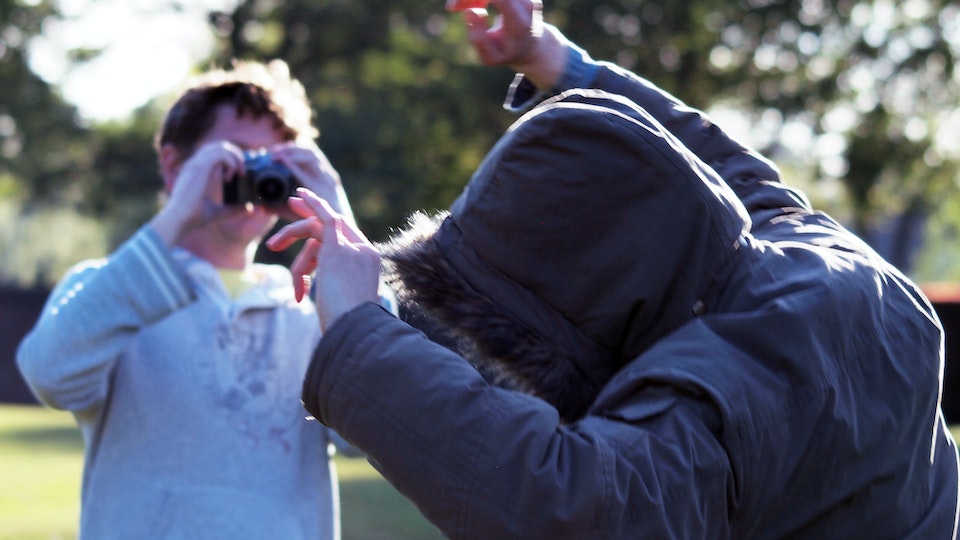 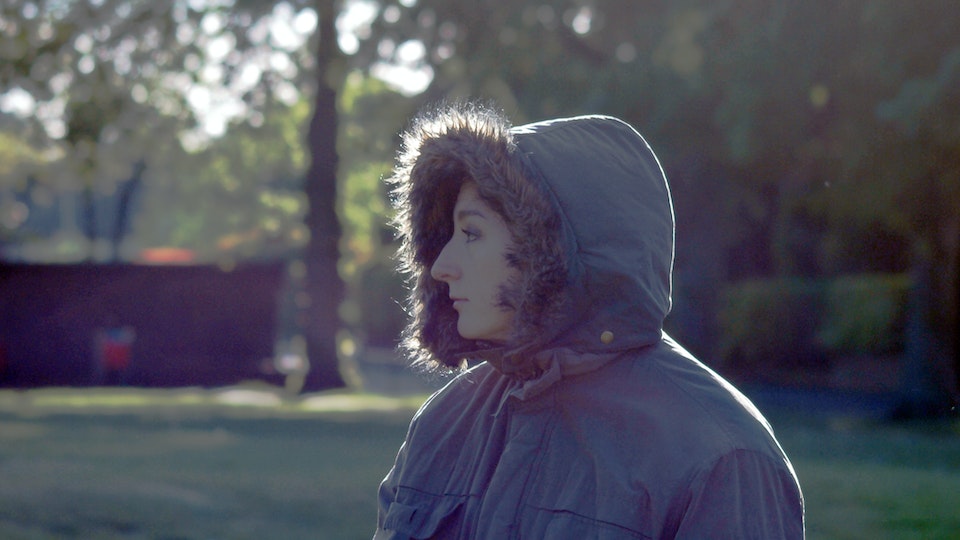 A pair of Northern film makers, whose interests don’t stretch above beer and TV, receive a telephone call from a famous artist, asking them to make a short film about dance and art.

With little knowledge or interest in both dance and art, the pair head to the capital city for inspiration, still struggling for ideas. By luck and endeavour, they film some material and end up with a meditation on film making, dance, music and art.

Produced in Spring 2011, ‘The Commission’ is a short comic film following the journey of two hapless film makers. It features dancers from Tring Park School, Herefordshire and was commissioned by artist John Wonnacott (CBE), who also featured in the film, along with his stunning paintings.