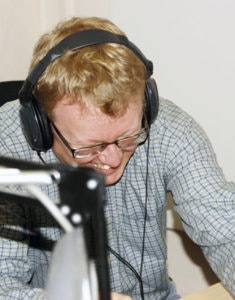 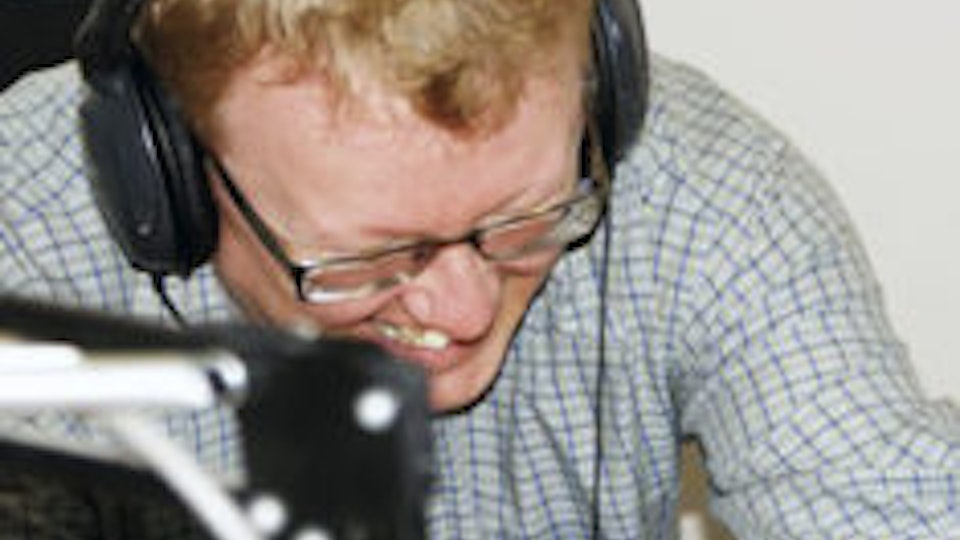 Tim is an IT Professional by trade, having worked in the Medical
and Education sectors. But that’s not really important in this biog…

Tim is also a Studio Engineer and founding Director of Leek-based
radio station Moorlands Radio. Founded in 2003 and beginning full time
broadcasting in 2009.

During his time at Moorlands Radio Tim has mixed, recorded and
broadcast sessions and interviews for a huge number or artists and
bands. Folk such as, Sally Barker, PJ Wright, The Sutherland Brothers,
Merry Hell. Interviews with Nick Kershaw, Kid Creole (and his Coconuts),
Steve Hackett, The Australian Pink Floyd, Marillion to name drop a few…

Prior to radio Tim has worked with The New Vic Theatre, Alton
Towers and if you go back far enough even Nickelodeon TV and the
Paramount Comedy Channel.

Tim came to the attention of Rotten Park Road prior to shooting the
‘How Not To Work Movie’. He always assumed it was because of his skills
as a sound recordist and deftness and grace in Microphone pointing, but
quickly realised it was mainly because no one else wanted the gig!