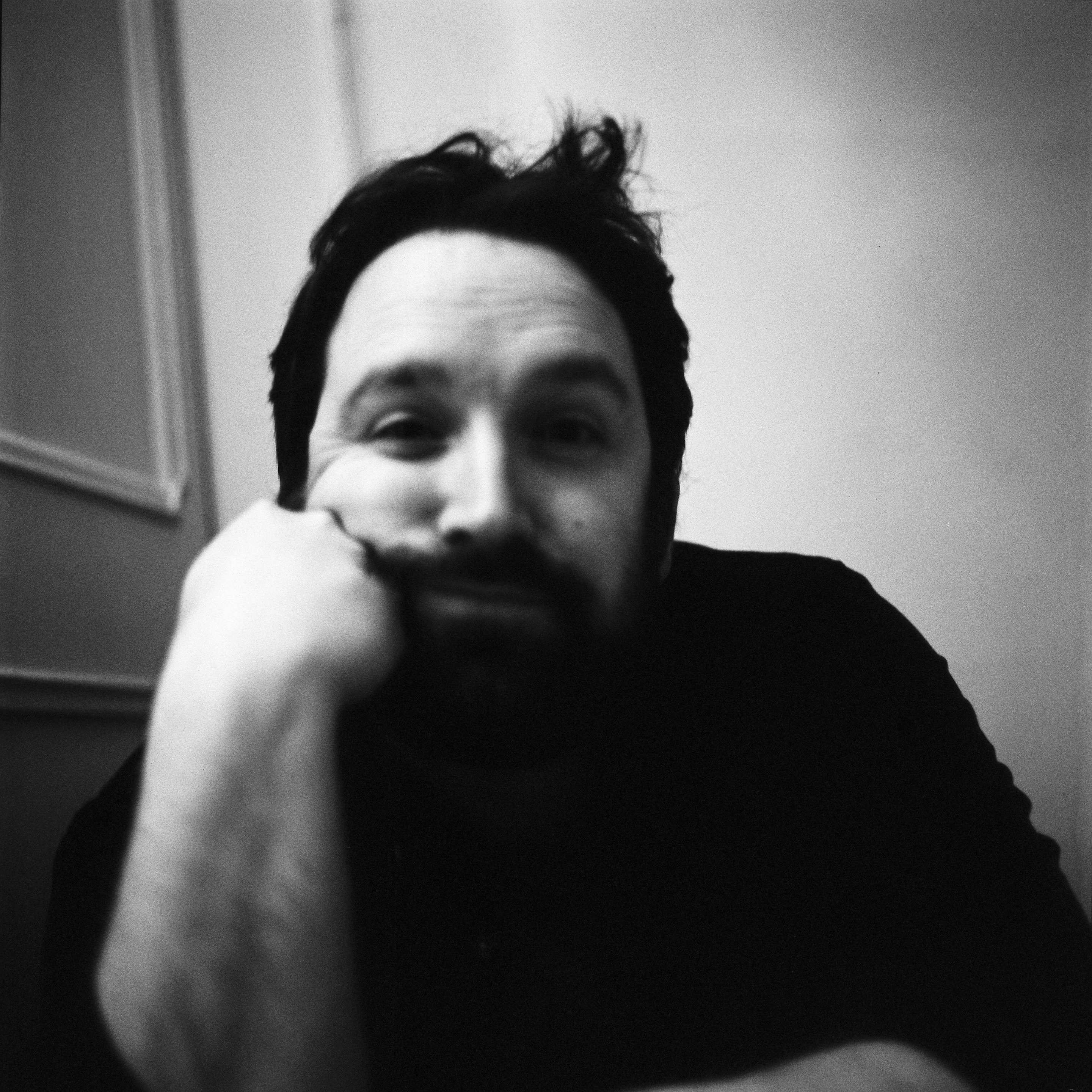 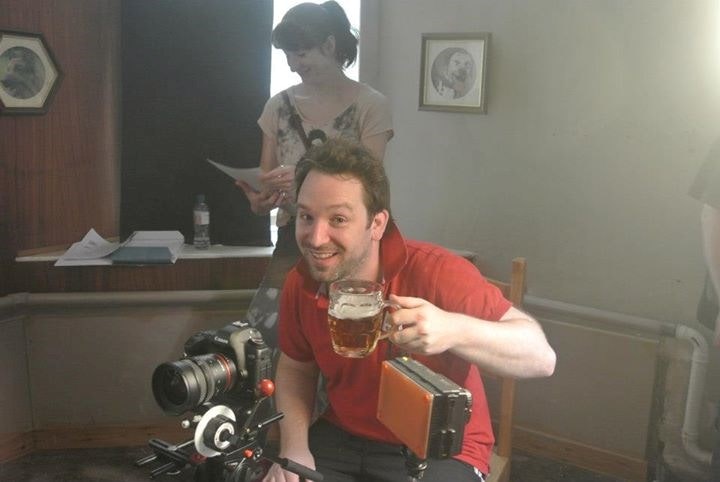 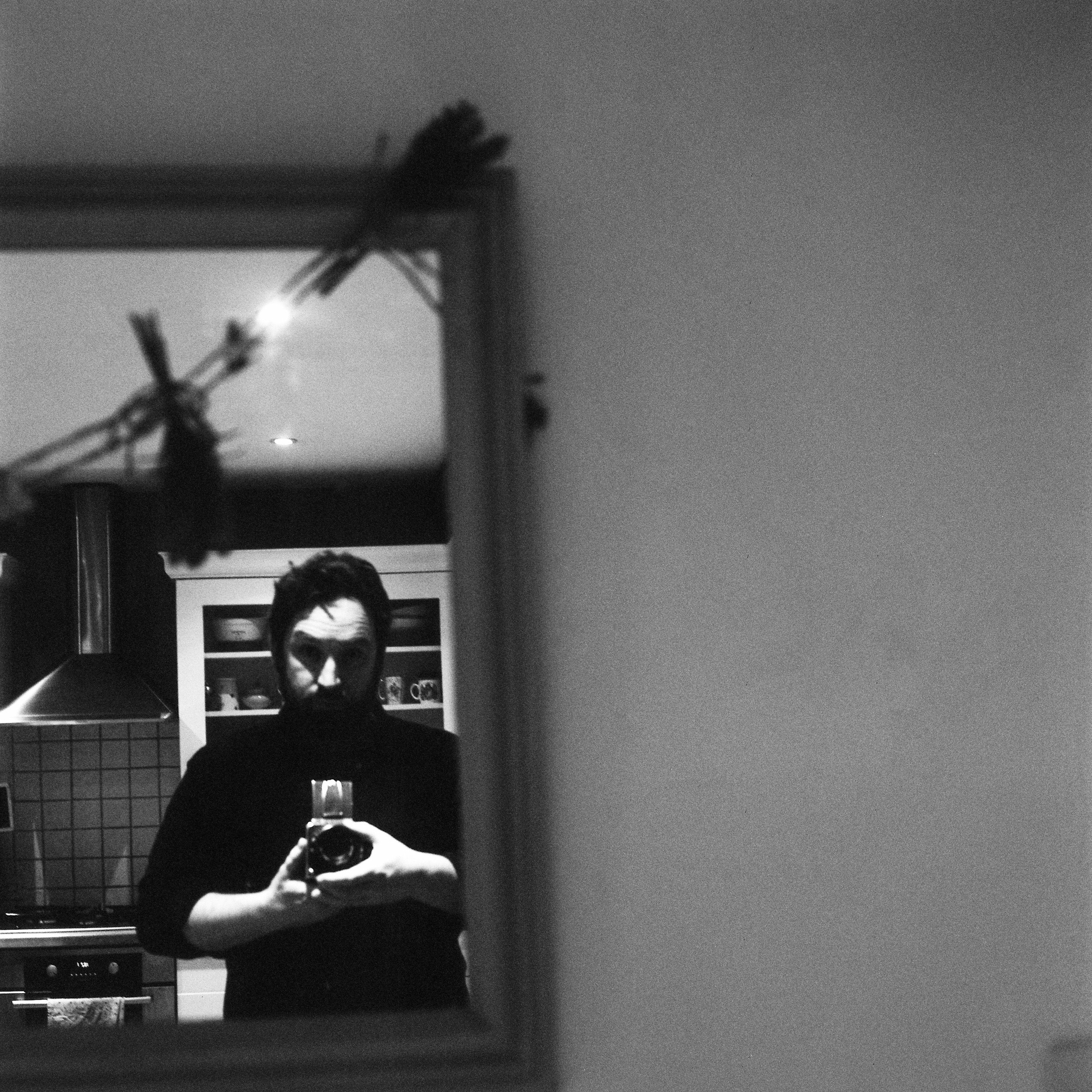 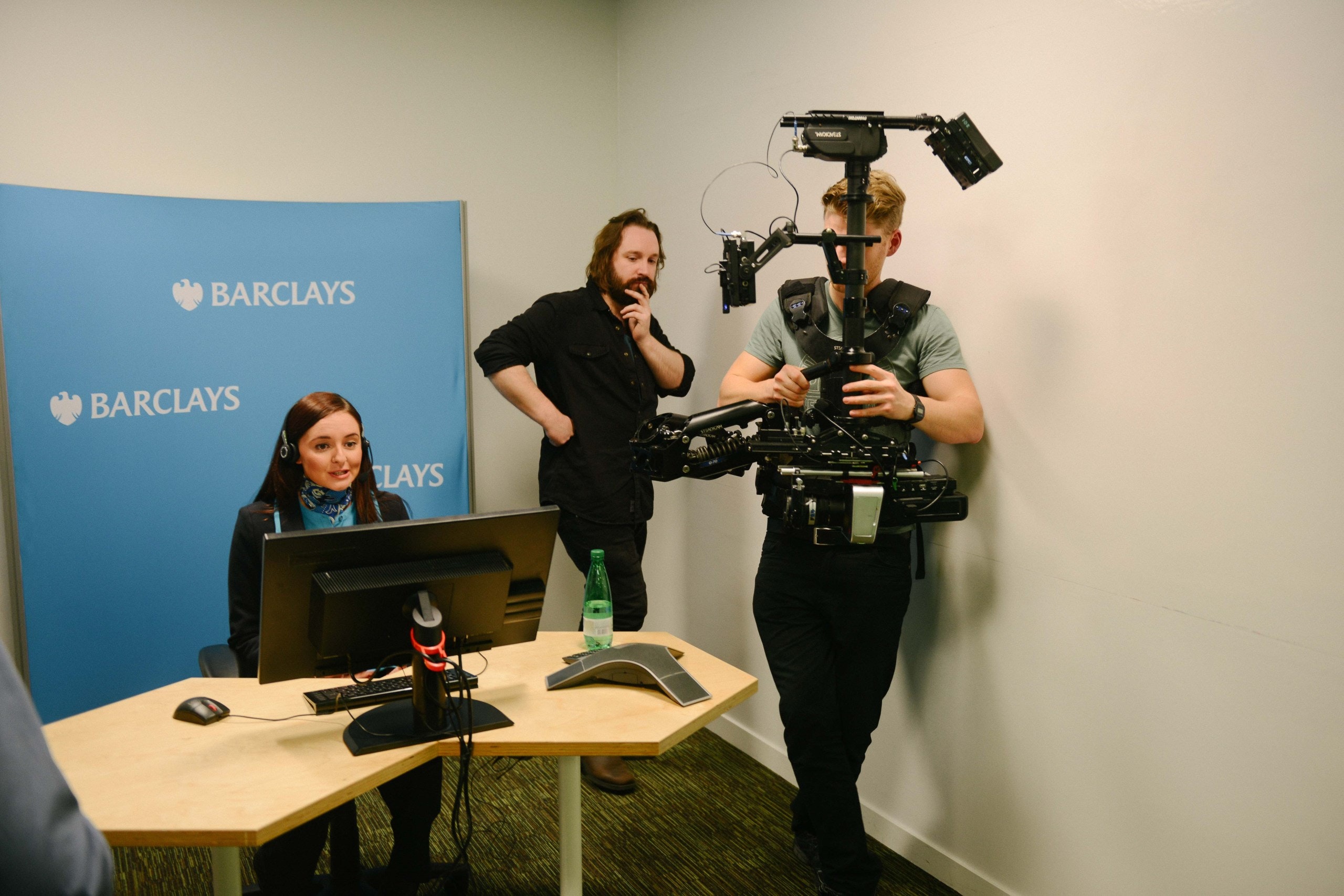 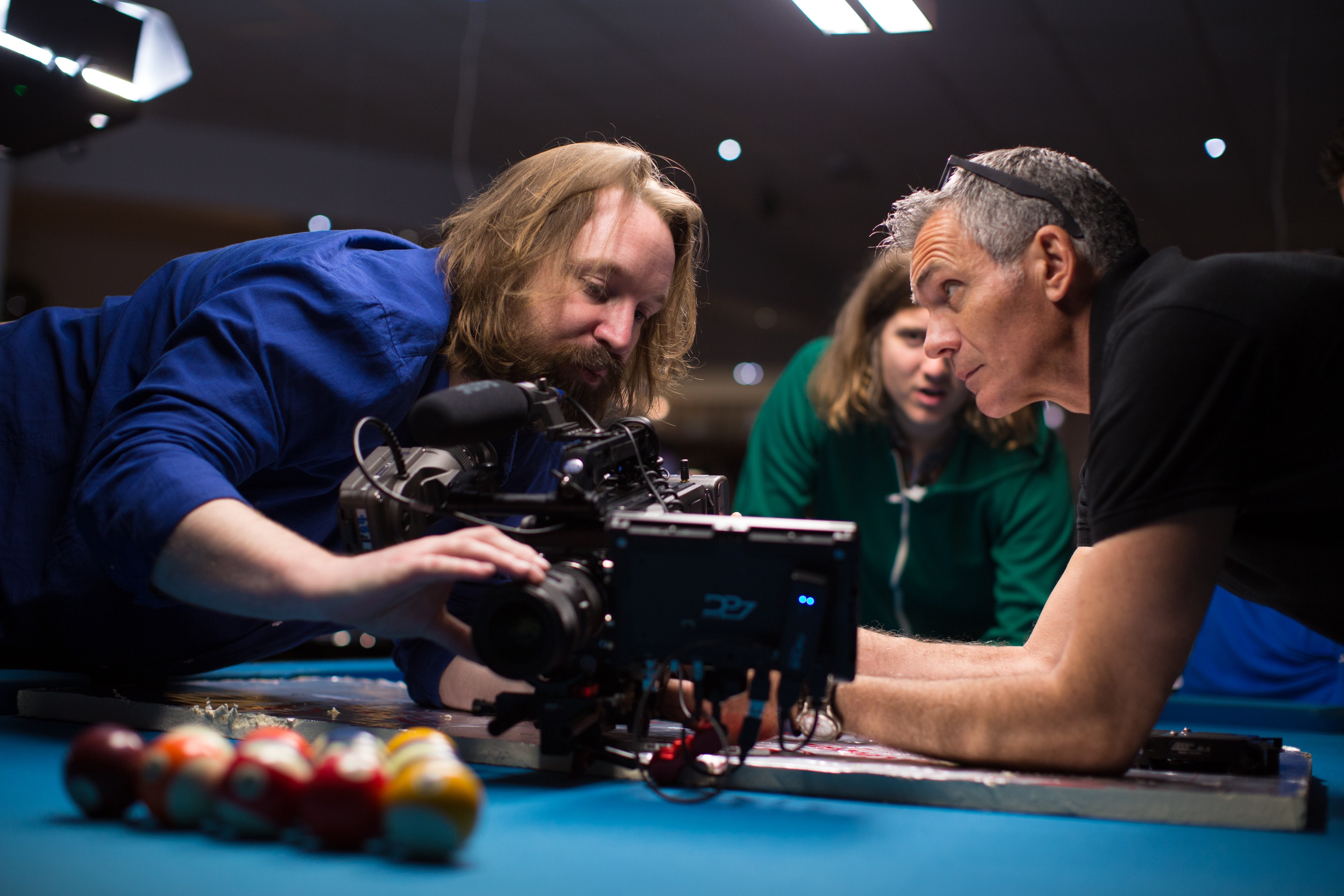 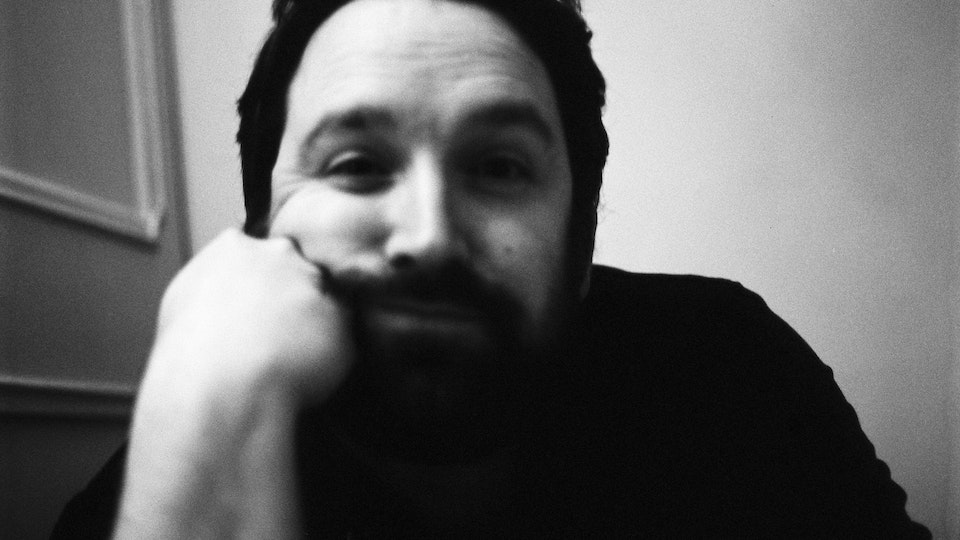 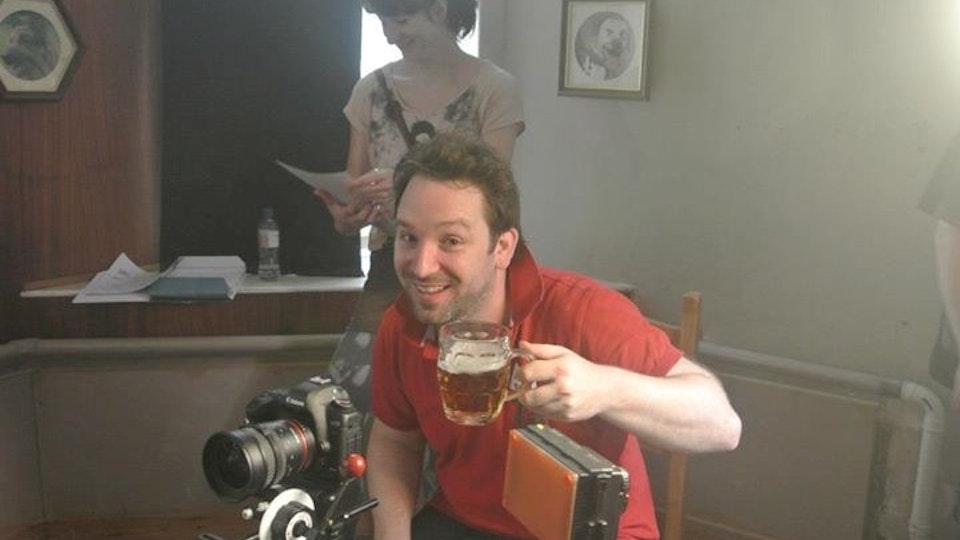 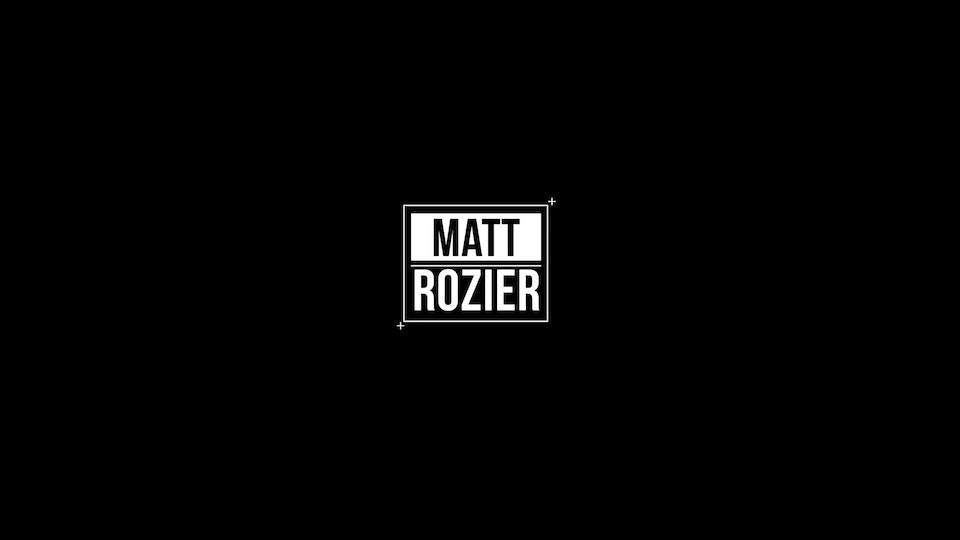 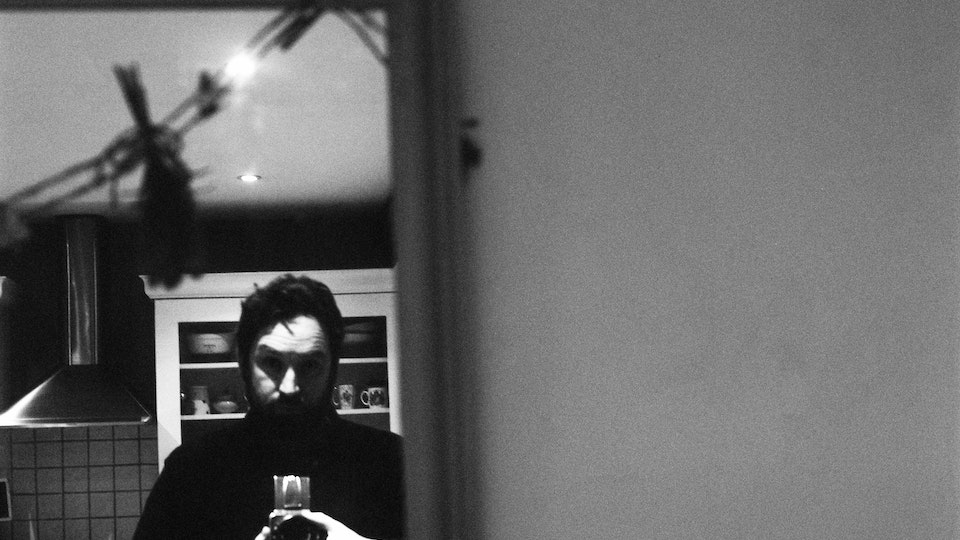 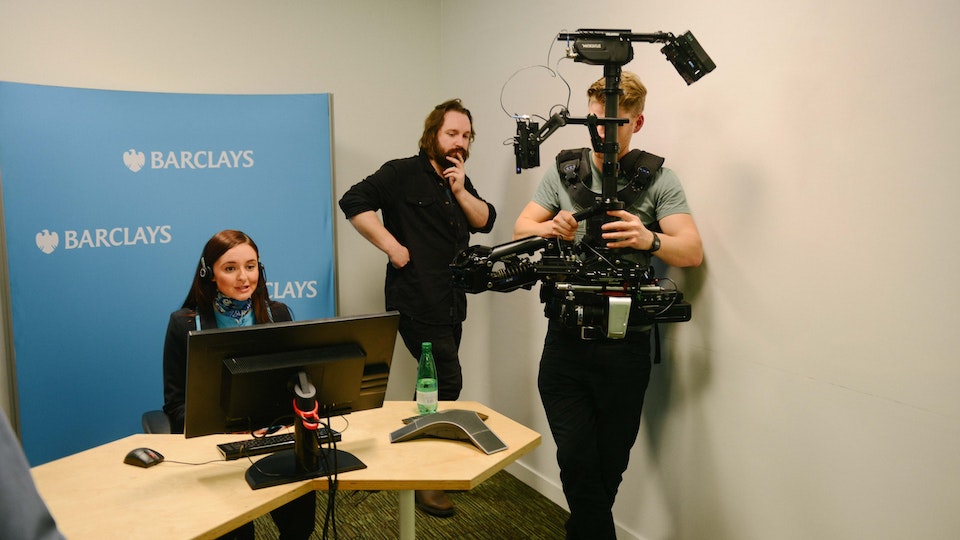 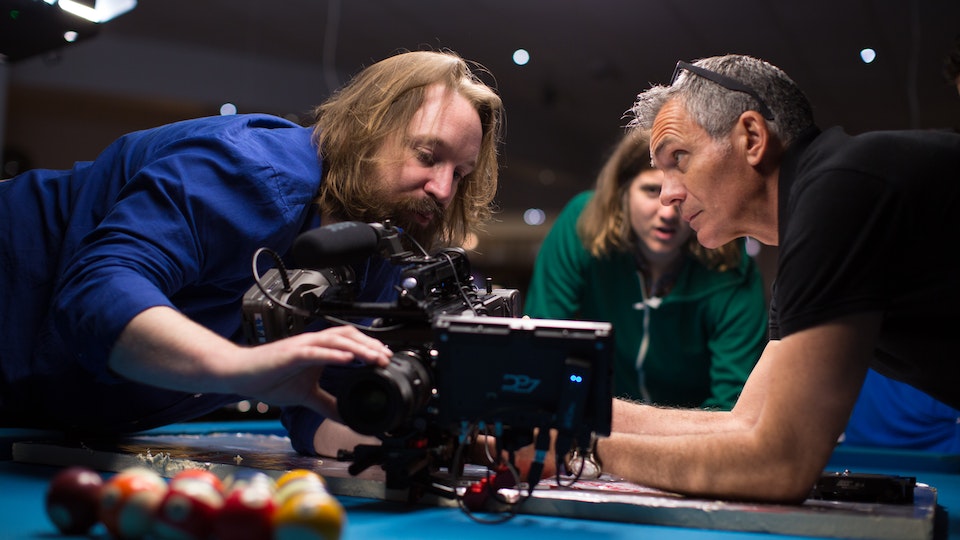 Matt is a busy freelance director/cinematographer and editor living just outside London in the UK. and has been creating narrative films, documentaries, ads and promo video for various companies making over 200 films since 2008.

In addition to commercial work, Matt enjoys creating narrative material too - a film he directed and shot - 'Girl In the Woods' was long listed as Best Short Film for the 2012 BAFTAs and was screened at festivals in both the US and across Europe and Matt has since DP'd two narrative features - one is currently in post production and the other can be seen on Amazon Prime.

You can see more of his work at www.mattrozier.com